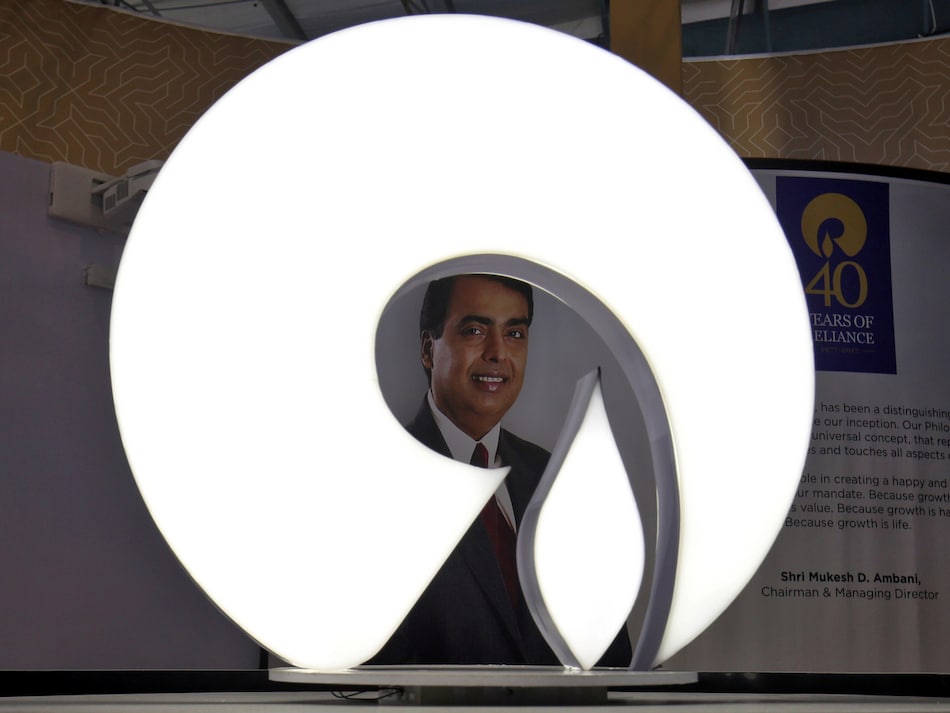 Reliance Industries on Monday announced consolidation of its all media and distribution businesses under one umbrella brand ''Network18''. Under the scheme of arrangement, TV18 Broadcast, Hathway Cable & Datacom and Den Networks will merge into Network18 Media & Investments, which will be an integrated media and distribution company with a revenue of Rs. 8,000 crore. The restructuring will create value-chain integration, and render substantial economies of scale. It also simplifies the corporate structure of the group by reducing the number of listed entities, said a statement by TV18 Broadcast.

"Reliance Industries announced a consolidation of its media and distribution businesses spread across multiple entities into Network18," the statement said.

This will scale up Network18 "as one of the largest listed players in the sector", it added.
"The appointed date for the merger shall be February 1, 2020," it said.

The board of directors of the respective companies approved the scheme of amalgamation and arrangement at their meetings held on Monday, it added.

"The broadcasting business will be housed in Network18 and the cable and ISP (Internet Service Provider) businesses in two separate wholly owned subsidiaries of Network18," it added.

Besides, the consolidation of cable businesses of Den and Hathway in one entity will leverage the "combined strength of 27,000 local cable operator (LCO) partners who act as the touchpoints to 15 million households in India," it added.

The combined broadband entity will also serve one million wireline broadband subscribers across the country.

Besides, shareholders of all the four companies will also benefit from streamlining of operations and strategy, focused management, and reduction of risk through consolidation, it added. This would be done through share change ratio.

According to the scheme, for every 100 shares of TV18, Hathway and Den, their shareholders would get 92, 78 and 191 shares, respectively, of Network18.

The aggregation of a content powerhouse across news and entertainment (both linear and digital) and the country's largest cable distribution network under the same umbrella shall boost efficiency and exploit synergies, creating value for all stakeholders," it added.

The reorganisation furthers the group strategy of "building a media powerhouse that is agnostic across pipes, platforms and screens".