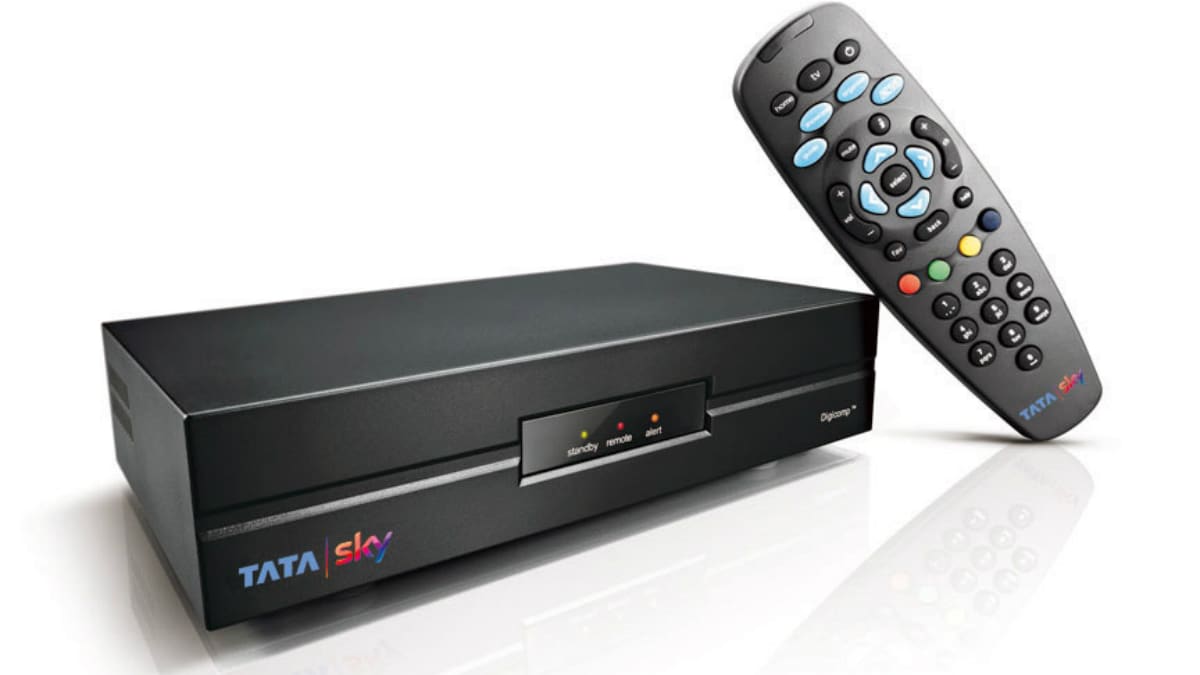 Tata Sky has reportedly revised 25 of its popular regional language channel packs. The revised packs include the Gujarati Regional, Hindi Starter HD, Tamil Family Sports, Telugu Family Sports, and Kannada Family Sports among others. While some of the Tata Sky packs have seen a price drop, other have seen a price rise. Notably, the latest revision comes days after Tata Sky dropped the prices of its HD and SD set-top box in India. The DTH operator also recently started offering four new Broadcaster packs with a starting price of Rs. 49.

As per the revision that can be seen through the listing on the official Tata Sky website, the Gujarati Regional pack that was previously available at Rs. 7 is now provided at Rs. 8.49. The Tamil Family Sports pack has also been revised from Rs. 267 to Rs. 254.27. Tata Sky has also updated the Telugu Family Sports pack that usually comes at Rs. 285 to Rs. 282.

Telecom Talk first spotted the changes in the major Tata Sky regional packs in the country. The blog also said that the number of channels available through the Gujarati Regional, Tamil Family Sports, and Telugu Family Sports packs had also been increased.

As mentioned, we were able to confirm the revision through the Tata Sky website. The addition of new channels to the revised regional packs was, however, not mentioned on the official portal at the time of filing this story.