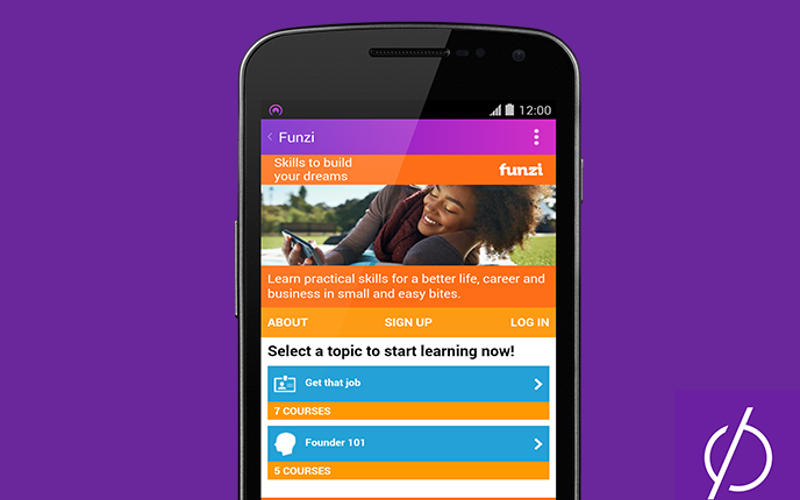 The Telecom Regulatory Authority of India (Trai) has reportedly asked Reliance Communications (RCom) to put Facebook's Free Basics service on hold until it reaches a conclusion to its latest consultation paper on differential pricing.

Free Basics, formerly Internet.org, which bundles a specific set of Internet services including Facebook for free, was made available nationwide on Reliance Communications last month, after it was launched in six states in February this year.

In a news report published by ET on Wednesday, a Trai source told the newspaper that Reliance Communications has sent a compliance report confirming it has stopped the service.

"We are committed to Free Basics and to working with Reliance and the relevant authorities to help people in India get connected," a Facebook spokesperson wrote in response to a request for a comment.

Facebook had launched its Save Free Basics campaign last week, appealing to its users to send a message to the Trai in support of Free Basics in India. Facebook has also been running SMS, newspaper, and billboard ads to drive support for its Free Basics platform.

In its last update, Trai said it had received nearly 6 lakh emails, most of which came were centered around Facebook's Free Basics Service.