Automakers and technology firms are investing billions of dollars in autonomous driving. 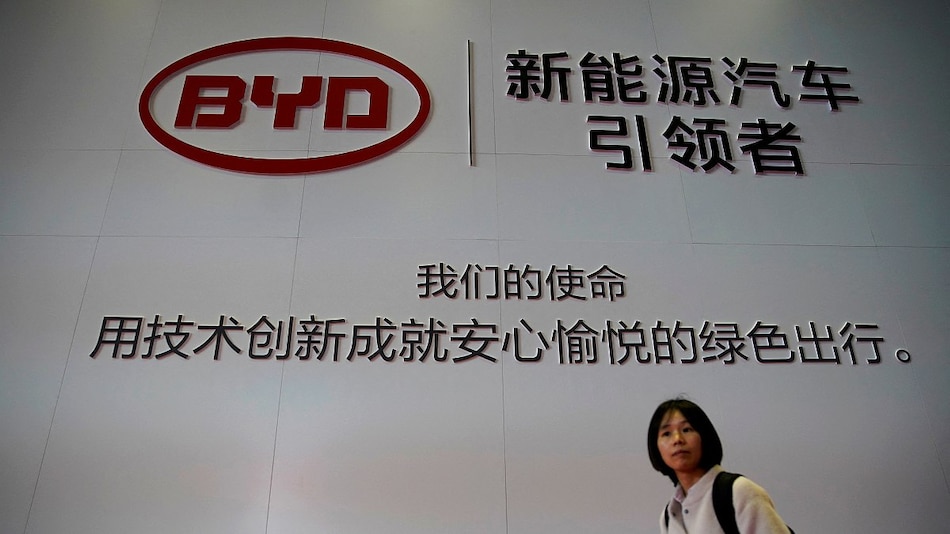 China's BYD and autonomous driving startup Momenta have established a CNY 100 million (roughly Rs. 120 crore) joint venture to deploy autonomous driving capabilities across certain BYD car model lines, according to a Momenta statement and a person familiar with the matter.

The new venture, called DiPi Intelligent Mobility and located in Shenzhen, combines BYD's capabilities as an automaker with Momenta's experience in intelligent driving, said the statement on Monday.

The person said the initial scope of work will include deploying “Level 2 plus” autonomous driving capability across some vehicle model lines.

Level 2 semi-autonomous cars have technology that can take care of nearly all aspects of driving, from steering to acceleration and braking, but the driver needs to be ready to intervene if needed.

Automakers and technology firms are investing billions of dollars in autonomous driving, aiming to take an early lead in what many consider the future of mobility.

Earlier this month SAIC Mobility, a unit of Chinese automaker SAIC Motor and Momenta began offering autonomous robotaxi test rides to the public in a Shanghai district as part of a trial.