The electric buses will ply on 11 routes across five states including Uttarakhand, Uttar Pradesh, Rajasthan, Haryana, and Punjab. 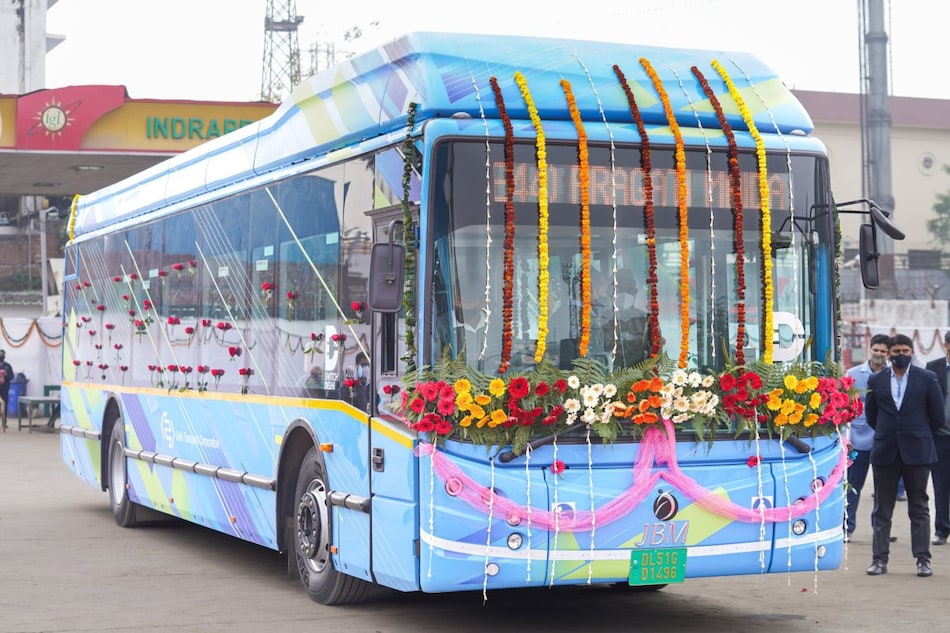 The city government also gave its approval to run 75 inter-state buses along 11 routes across five states and a Union Territory.

The DTC board also decided to enhance the stipend paid to women during training for engagement to the post of drivers on contract basis from Rs 6,000 to Rs 12,000 per month with HMV driving licence.

The board had already dropped the condition of holding an HMV driving licence for at least three years for women seeking employment as bus drivers in its fleet, the statement said.