Tesla plans to start delivering cars, made at its $2 billion factory in Shanghai, to the public next week. 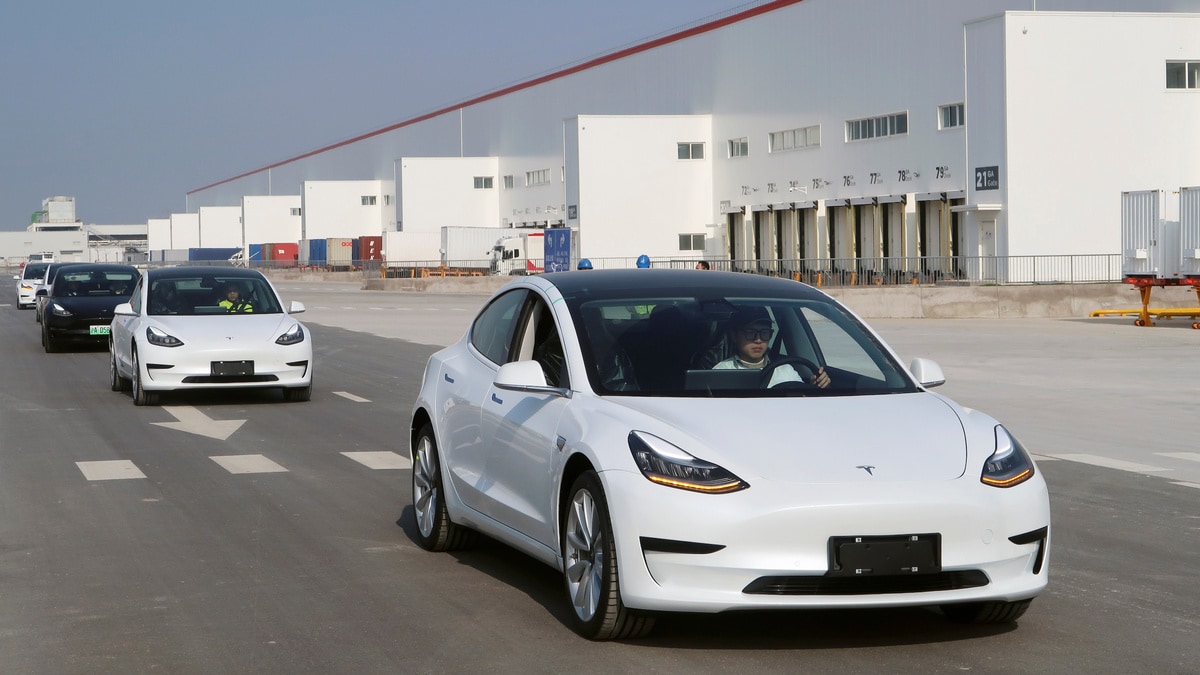 US electric vehicle maker Tesla cut the starting price for its China-made Model 3 sedans by 16 percent to CNY 299,050 (roughly Rs. 30,80,000 crores) after receiving Chinese subsidies for electric vehicles, according to its China website. The reduction, partly thanks to CNY 24,750 of subsidies, from an earlier CNY 355,800 is among a slew of adjustments Tesla has made to its sales policy in China, including tweaking prices for car accessories and home charging facilities.

Tesla has said it plans to start delivering cars, made at its $2 billion factory in Shanghai, to the public on January 7.

Fifteen Tesla employees who had purchased the car were the first to take delivery on Monday after the first China-made vehicles rolled off the plant's production line in October. The deliveries come a year after construction of Tesla's only plant outside the United States began. Earlier this week, Tesla said that 30 percent of its China supply chain was localised, which means some car parts are shipped in to build its cars. The automaker wants to completely localise its China supply chain by end-2020, it said at the time.

Tesla plans to ramp up Model 3 deliveries in January and will double the number of service centres and fast-charging stations in China in 2020, its executives have said.

The plant has achieved a production target of 1,000 units per week, or around 280 cars a day, and that sales for the China-made sedan had so far been "very good", according to the executives.