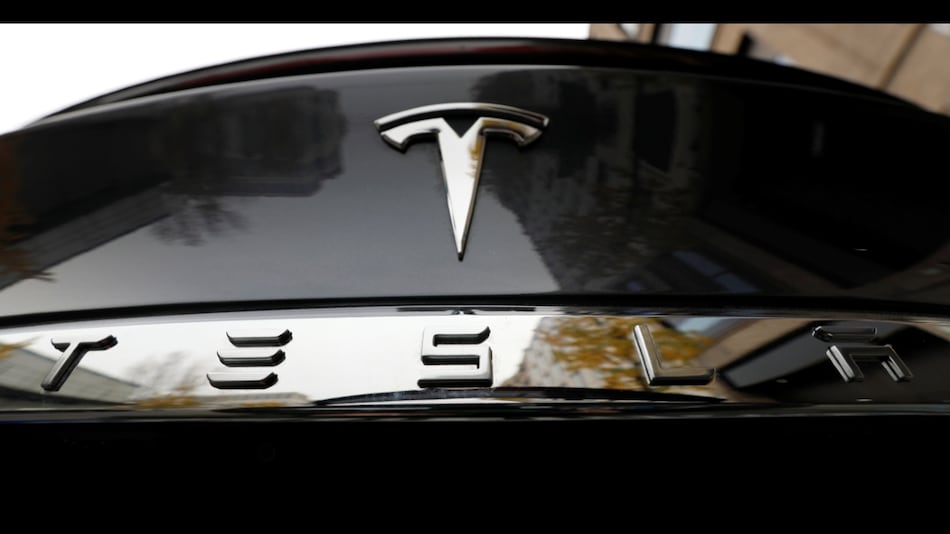 Tesla Inc's second-quarter results on Wednesday are expected to show the strains of China's COVID-19 lockdown and protracted startups of new factories. Investors want to know if the end of the year will be much better. Tesla has started layoffs, following through on a plan by Chief Executive Elon Musk, who said he had "a super bad feeling about the economy" in June. He also has said Tesla's new factories in Austin, Texas, and Berlin are "gigantic money furnaces" which are losing billions of dollars.

Add to that concerns about growing competition from electric vehicle makers and COVID-19 in Shanghai, home of Tesla's China factory and its suppliers.

"The expectations are very low for the quarter. The key to this is what they're going to say going forward because expectations for the second half of this year are very strong for this company," Curzio Research CEO Frank Curzio said.

Analysts expect the electric vehicle market leader to report second-quarter revenue of $17.23 billion (roughly Rs. 1,37,800 crore), an 8 percent decline from a record high achieved the previous quarter. Analysts also expect an adjusted profit of $1.86 (roughly Rs. 150) per share, a 42 percent slump from a year ago, according to Refinitiv data.

Musk in April said Tesla could raise deliveries 60 percent this year, which would translate into nearly 1.5 million vehicles, although Wedbush analyst Daniel Ives said many analysts expect closer to 1.4 million deliveries and will want to hear whether Musk is still bullish about demand amid recession fears.

Tesla delivered 564,743 vehicles in the first half. It delivered 17.9 percent fewer EVs in the second quarter from the previous quarter as China's COVID 19-related shutdown hit its factory and supply chain.

The production outlook for the second half will depend much on the factory in Shanghai, which has just emerged from a two-month lockdown and is again scrambling to contain a resurgence of COVID-19.

The competitive landscape is also heating up.

Volkswagen AG's CEO, Herbert Diess, sees a strong second half of 2022 and expects progress in catching up with Tesla due to easing chip shortages. Meanwhile, Musk tweeted in June that "Hyundai is doing pretty well," referring to the South Korean automaker that has been gaining U.S. market share.

Musk may also need to talk about issues beyond production and demand, including his effort to escape from a deal to buy Twitter Inc. Other issues include progress on Tesla's plan to achieve full self-driving following the resignation of a high-profile executive, and progress on Tesla's new batteries needed to boost production at its Texas factory.

The value of Tesla's bitcoin holdings has declined and will lead to impairment charges of hundreds of millions of dollars, according analysts' estimates.