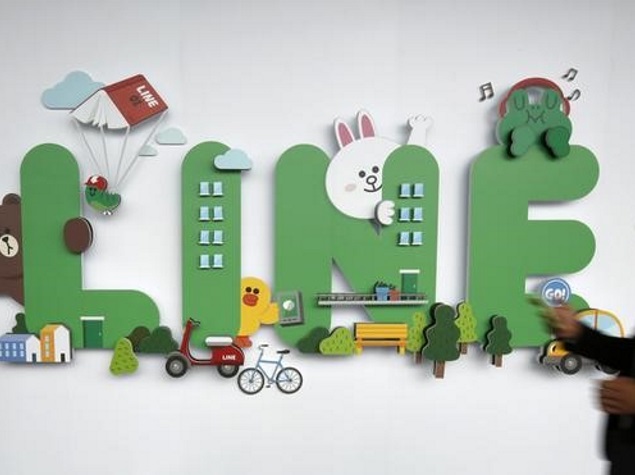 Messaging app operator Line Corp launched its music streaming service in Japan on Thursday, getting a head start in the virtually untapped business for mobile music subscriptions in the world's second-biggest music market.

Line's move marks the most ambitious attempt yet to reverse the declining market for digital music in Japan, where compact discs still account for more than 80 percent of total music sales. Hobbled by rights issues, foreign companies have yet to break into Japan's music streaming business.

Available for Android and iPhone users, the service, called Line Music, will offer unlimited access to a library of more than 1.5 million songs initially for a monthly fee of JPY 1,000 ($8.13), or 20 hours of access for half that. Line, Japan's largest social network with 58 million registered domestic users, said in a statement it would offer the service for free for the first two months.

Line Music is jointly held by Avex Digital, Sony Music Entertainment and Line Corp, which itself is owned by South Korea's Naver Corp. Universal Music Group is also scheduled to take a stake in Line Music.

Line said it plans to expand its library, featuring domestic and overseas artists such as Taylor Swift and Sam Smith, to more than 5 million songs by the end of this year, and over 30 million next year.

The global market for streaming music has grown in recent years, offering record companies a much-needed boost amid a steady slump in digital downloads. Apple Inc this week unveiled the $9.99-a-month Apple Music service, aiming to muscle into an industry led by Spotify, Pandora and others.

Despite its size, the Japanese music industry saw revenues of just JPY 5 million ($40,660) from subscription-based mobile music streaming in 2014, according to the Recording Industry of Japan. Overall sales of digital music in Japan fell for the fifth straight year, to about $350 million, against a peak of $1 billion (roughly Rs. 6,377 crores) in 2009.

Xiaomi Mi 4i Dark Grey Variant to be Available in India via Mi.com
Uber Loses Bid for Arbitration in US Driver Lawsuit