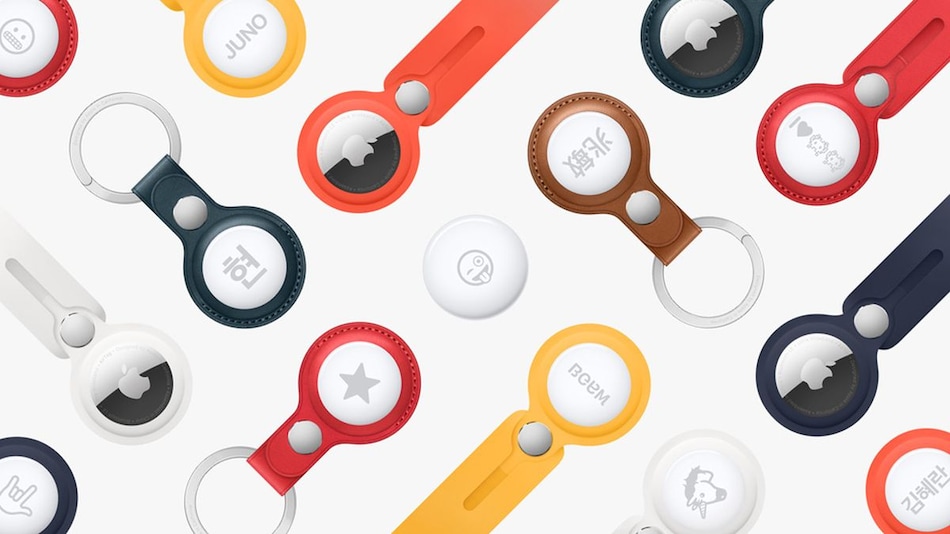 According to Kuo, Apple AirTag has now received significant attention in the past

Apple has shown a significant improvement in its AirTag shipments, which is estimated to have reached about 20 million units in 2021, followed by 35 million units 2022, as revealed by analyst Ming-Chi Kuo. The analyst has also predicted that the recent trend may push Apple to launch a second generation AirTag soon.

Apple had introduced AirTags as a way to keep track of items, but latest reports have suggested that the company has progressively expanded shipments of the AirTag since its debut, according to a tweet by the TFI International Securities analyst.

Gadgets like AirTags use a wireless connection to notify users when they leave their current location. The devices can be put wherever because of the size of a huge coin. In April 2021, Apple launched AirTag, a gadget that allows users to track lost personal items using their iPhone.

According to Kuo, Apple AirTag has now received significant attention in the past. However, the new growth can possibly encourage the tech giant to launch another generation of the device.

While it's difficult to see how the original AirTag might be improved upon, Apple releases updates to all of its other hardware products regularly, so it'd be unusual if the AirTag were to be left out. Apple wasn't the first business to release a small monitoring device, but, as with other hardware categories, it improved on what was already available.

The AirTag is appealing in terms of both aesthetics and ease of use. Apple's gear is designed to operate together flawlessly, and the AirTag is no exception. It's all really easy and clear, from connecting it to one's phone in the first place to locating it, if it goes misplaced.

But Apple might not be happy to hear that AirTags are being used to spy against the people's will. The company quickly developed anti-stalking features to make this type of abuse more difficult.

Kuo said that AirTag sales haven't surged yet, but they're starting to gain momentum as iPhone buyers find AirTags useful and easy to set up and use.