Apple is no longer expected to announce the headset at WWDC 2022. 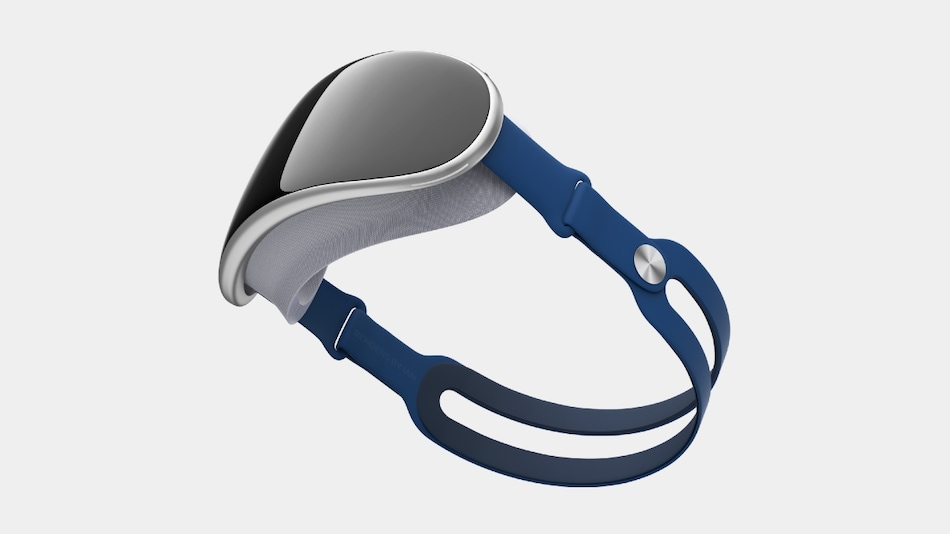 Apple has reportedly been developing this headset since 2015

Apple has been working on a mixed reality headset with VR and AR capabilities for a few years now. It appears that the headset has hit further delays and its launch has been reportedly pushed to early 2023. As it stands, the headset is set to miss out on Apple's Worldwide Developers Conference (WWDC) conference in June. A new report suggests that the Cupertino-based company could unveil the mixed reality headset in late 2022 with sales expected to begin in early 2023.

As per a recent report spotted by 9to5Mac, Apple's new headset is believed to be delayed until the first quarter of 2023. It also suggests that Apple plans to ship out around 1-1.5 million headsets in the first year of its sales. This mixed reality headset is purportedly going to employ a new chip that is being developed in-house by Apple. Furthermore, it could be fitted with over 10 sensors, which could be beneficial for parts suppliers like Sony, Will Semi, Sunny Optical, and others.

Past reports have suggested that Apple could price this new headset at $2,000 (approximately Rs. 1,52,530) or more. The headset has supposedly been in development since 2015.

Apple has reportedly run into issues with the overheating, cameras, and software which has resulted in extended delays. It is expected to be powered by two chipsets with one being as powerful as the M1 Pro chip. Reports suggest that the heating issues could be arising due to the use of two chips. They are also said to be facing issues with the AR cameras of the headset.