Apple Watch Series 7 didn't get this feature due to algorithm limitations, Kuo said. 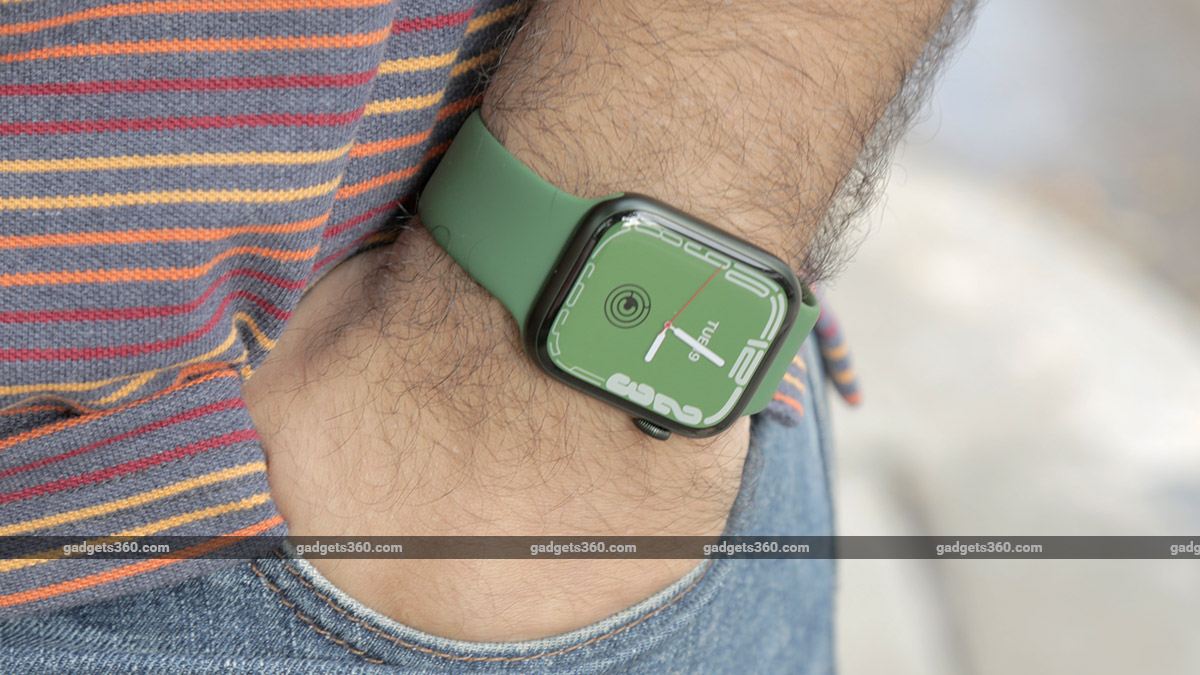 Apple Watch Series 8, expected to be launched later this year, has seen a lot of buzz around its upcoming features. Previous reports hinted at Apple working to include a feature to measure body temperature in the series. The rumours were first addressed by Bloomberg's Mark Gurman, who suggested that Apple might not bring the body temperature feature in Watch Series 8. However, in a series of recent tweet, TF Securities analyst Ming-Chi Kuo claimed that the company might be working on an algorithm to support the temperature sensing feature in the upcoming smartwatch.

Kuo took to Twitter to explain why the body temperature feature didn't make it to Apple Watch Series 7. He stated that as the algorithm didn't support its qualification before reaching the Engineering Validation Testing stage, the feature couldn't be made to work on the watch. However, the company is planning to introduce the temperature measurement feature this year with the Apple Watch Series 8, if algorithm ends up supporting the requirement. The feature will enable the smartwatch to act as a thermometer and can help detect fever.

Samsung, in Kuo's opinion, is facing a similar challenge, making it tough for them to introduce the feature. Kuo also refuted the rumours suggesting the support for body temperature measurement in Samsung Galaxy Watch 5 this year.

Kuo's tweet has contradicted the report shared by Bloomberg's Mark Gurman, where he mentioned that while the Cupertino-based company may add support for checking blood glucose levels and blood pressure levels, it will not be possible for Apple to add the body temperature feature in Apple Watch Series 8.

The Apple Watch Series 8 is expected to arrive mid-September this year, along with the launch of the iPhone 14 series.

iQoo Neo 6 SE Display Details Teased Ahead of Launch, Will Pack Samsung-Made E4 OLED Screen
Doctor Strange in the Multiverse of Madness, Bhool Bhulaiyaa 2, and More: May Movie Guide to OTT and Cinemas