Google won EU antitrust approval last month for its Fitbit bid after agreeing to restrictions on how it will use customers' health-related data. 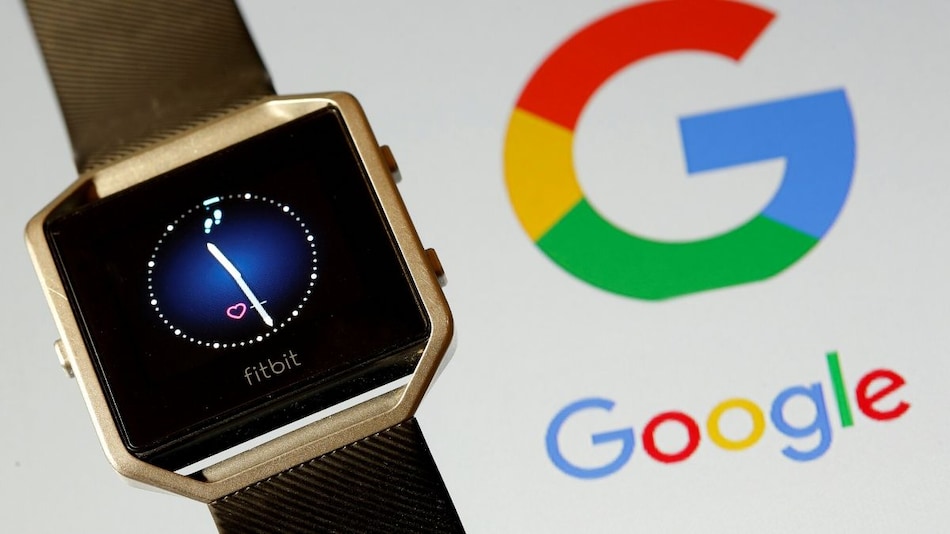 Search and advertising giant Google closed its deal to buy fitness tracking company Fitbit, the companies said on Thursday, even as US and Australian competition regulators said they were continuing probes of the $2.1 billion (roughly Rs. 15,350 crores) transaction.

The Justice Department, which sued Alphabet's Google in October for allegedly violating antitrust law in its search and search advertising businesses, said it "has not reached a final decision about whether to pursue an enforcement action" regarding the Fitbit deal.

The Australian Competition and Consumer Commission Chair Rod Sims said "depending on the results of our investigation, we will consider whether to take legal action on this matter."

Google said it "complied with the DOJ's (Justice Department's) extensive review for the past 14 months, and the agreed upon waiting period expired without their objection."

"We continue to be in touch with them and we're committed to answering any additional questions," the company added.

Google did not immediately respond to Sims' statement.

It is rare for a big deal to close without antitrust approval.

Google won EU antitrust approval last month for its Fitbit bid after agreeing to restrictions on how it will use customers' health-related data.

Fitbit makes a watch-like device to measure physical activity that competes with Apple Watch and others. Google said it was buying the company to compete in this market.

"We worked with global regulators on an approach which safeguards consumers' privacy expectations," Google said in a blog post, which said Fitbit had 29 million active users.

"(That includes) a series of binding commitments that confirm Fitbit users' health and wellness data won't be used for Google ads and this data will be separated from other Google ads data."

While Alphabet is best known for a free service, its search engine, it has many other businesses, including online advertising services, audio device and thermostat maker Nest, video streamer YouTube, and self-driving car company Waymo.

Google's plan to buy Fitbit raised concerns when it was announced in late 2019 because of its already rich trove of data about people, what they buy, where they travel, and more.

Alphabet shares closed down about 1 percent on Thursday. The company is expected to retain Fitbit's 1,800 employees.