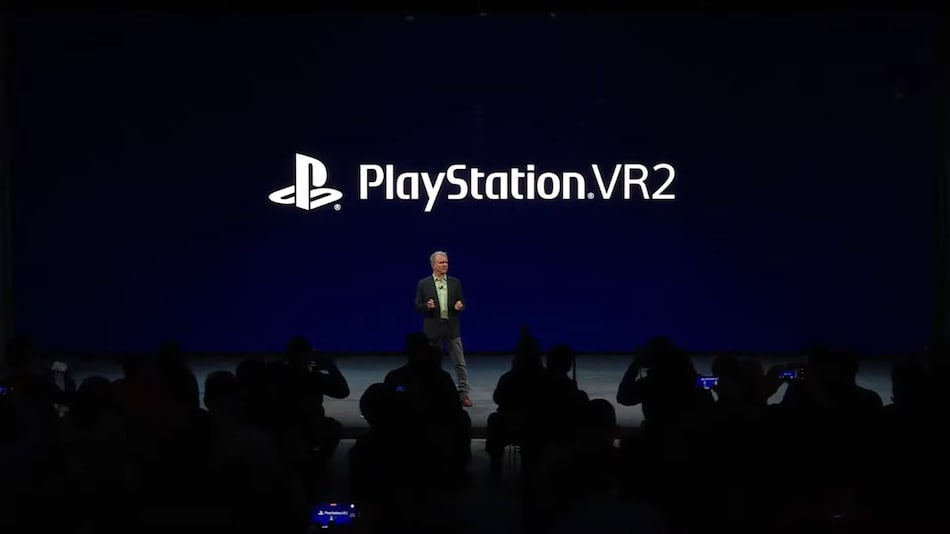 PlayStation VR2 (PS VR2) and PlayStation VR2 Sense controller are now official. I mean, the names, the products already were. At its CES 2022 conference, Sony shared the official name of its next-gen virtual reality headset and VR controllers for the PlayStation 5. Both are predictable and fitting, given the numerical iteration that Sony likes, and that the new PS5 controller is known as the DualSense. Alongside, Sony announced an exclusive PS VR2 game in Horizon Call of the Mountain, based in the worlds of Horizon Zero Dawn and Horizon Forbidden West.

Additionally, we have some basic details about PS VR2 — it will offer OLED HDR displays sporting 4K resolution (2,000x2,040 pixels per eye) with a 110-degree field of view. Frame rates will be hover between 90/120Hz. PS VR2 will support eye tracking that Sony believes “allows players to interact more intuitively in new and lifelike ways.” The eye tracking will also enable foveated rendering — this reduces rendering workload as the PlayStation VR2 will only render what you are looking at. That means the PS VR2 will be more efficient and less power hungry and make the most of the PS5's internals.

On top of all that, PlayStation VR2 has cameras embedded in the headset that allow for inside-out tracking without the need for an external camera, Sony said. The PS VR2 will also feature headset feedback. Sony describes headset feedback as “a new sensory feature that amplifies the sensations of in-game actions from the player. It's created by a single built-in motor with vibrations that add an intelligent tactile element, bringing players closer to the gameplay experience. For example, gamers can feel a character's elevated pulse during tense moments, the rush of objects passing close to the character's head, or the thrust of a vehicle as the character speeds forward.”

Many of the new details about the PlayStation VR2 are all in line with reports from August and May last year, including the OLED HDR displays, 2,,000x2040 pixels per eye resolution, foveated rendering, and 110-degree field of view. The August report had also claimed that more details would be announced in early 2022, which is exactly what has happened.

Here are the full available specifications for the PlayStation VR2: