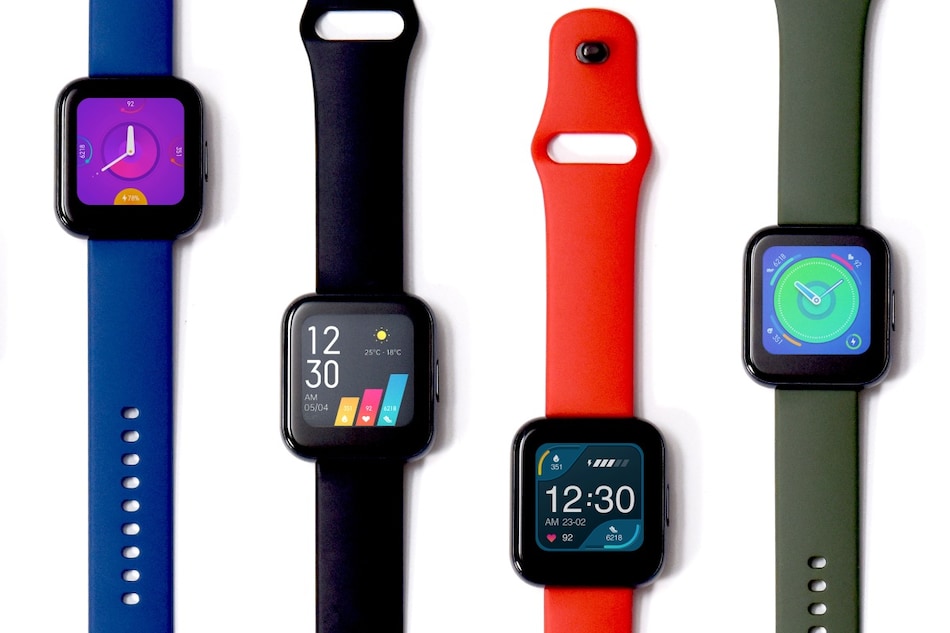 The software update takes the Realme Watch to software version 87.0 and requires users to update the Realme Link app to version 1.1.143. This update adds the new watchfaces in the Realme Link app. Most of the old watchfaces have been removed from the app, except the six default watchfaces. Realme has added 26 new watchfaces as per a user report on Realme Community forum. These watchfaces are available online and users will need to download them before applying. Further, the new Gallery Face section lets the user have a photo as the background on a watchface.

The Realme Band also requires the Realme Link app to be updated that further updates the band to version 10. After the update, the Realme Band gets 20 new watchfaces via the cloud face function just like the Realme Watch as per user reports. This software update for the Realme band also brings a few bug fixes for the fitness band.

Realme 6i to Go on Sale at 12 Noon Today via Flipkart, Realme Site: Price in India, Specifications
How Do You Feel Now That Your Rs. 1,73,999 Samsung Galaxy Fold Is Already Obsolete?