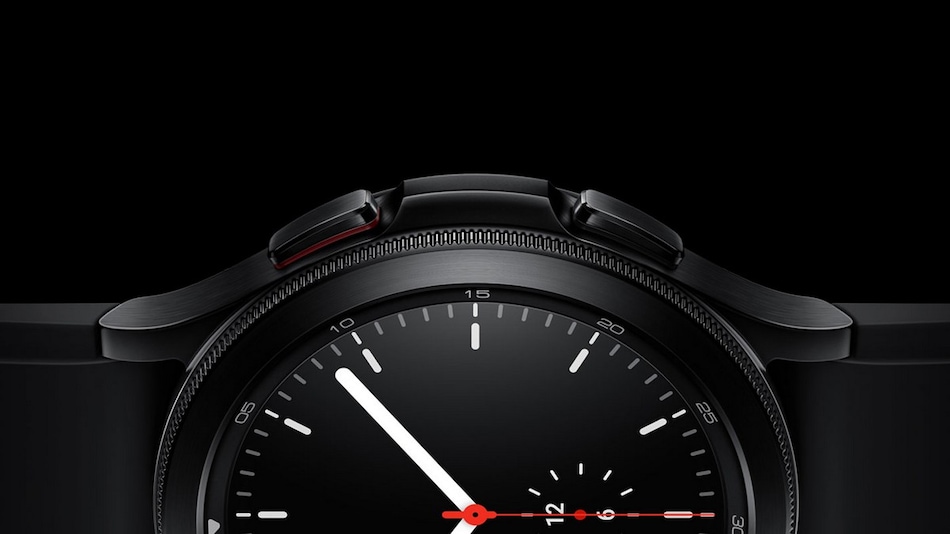 Samsung and Google teamed up to work on an improved wearable software experience and announced One UI Watch that debuted with the Samsung Galaxy Watch 4 series. While the smartwatch series boasts of flagship specifications such as a new SoC, 1.5GB of RAM, and a host of sensors, what seems to be missing is support for iOS devices. The specifications page for the Galaxy Watch 4 series on Samsung's global website shows the smartwatch models are compatible with Android 6.0 or higher with no mention of iOS compatibility.

Typically, Samsung's Galaxy Watch models come with iOS support allowing iPhone users to make use of features like a rotating bezel or a round dial or others. This was the case with the previous generation Galaxy Watch 3 as well that is compatible with iPhone 5 or above and iOS 9.0 or above.

However, a report by Ars Technica citing inputs from Samsung states that the South Korean tech giant currently has “no plans to stop legacy support for previous Galaxy Watches that were compatible with iOS devices.” So, Galaxy Watch 3 or older model users can continue to keep using their smartwatch with iOS devices.