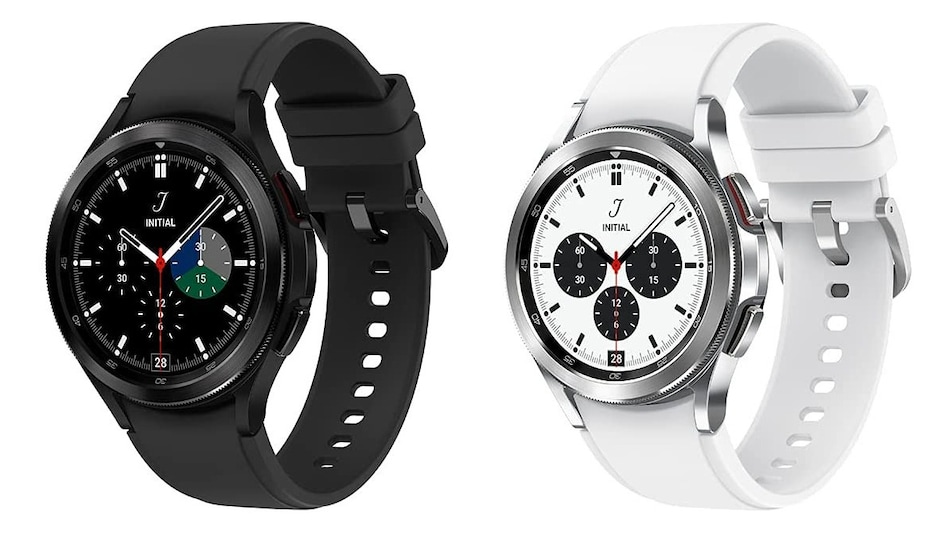 As per a report by the German website WinFuture, the Samsung Galaxy Watch 4 and Samsung Galaxy Watch 4 Classic's specifications have been revealed through PR and marketing material viewed by the publication. It says that both the smartwatches are technically similar barring the dial size and some minor differences.

Internally, there is said to be 1.5GB of RAM and 16GB of onboard storage paired with the Exynos W920 wearable chip. The Galaxy Watch 4 and Galaxy Watch 4 Classic are said to be waterproof up to 5ATM (50 metres) and have IP68 certification for dust and water resistance along with MID STD 810G military grade certification. The Samsung smartwatches will reportedly feature Bluetooth v5.0, WLAN, NFC, and optional 4G LTE connectivity. Sensors list is said to include GPS, GLONASS, among others. Both the smartwatches will run the new Wear OS-based One UI that the report claims will be One UI Watch 3.5 interface.

Being a fitness tracker as well, the Samsung smartwatch models are said to have various health sensors including for monitoring heart rate, blood oxygen (SpO2), sleep tracking, fall detection, forecasts, and menstrual cycle tracking. The two will also reportedly come with an electrocardiogram (EKG) sensor. As per the publication, the Samsung Galaxy Watch 4 and the Galaxy Watch 4 Classic will come with 40 sports modes, most of which will be automatically detected once the activity begins.