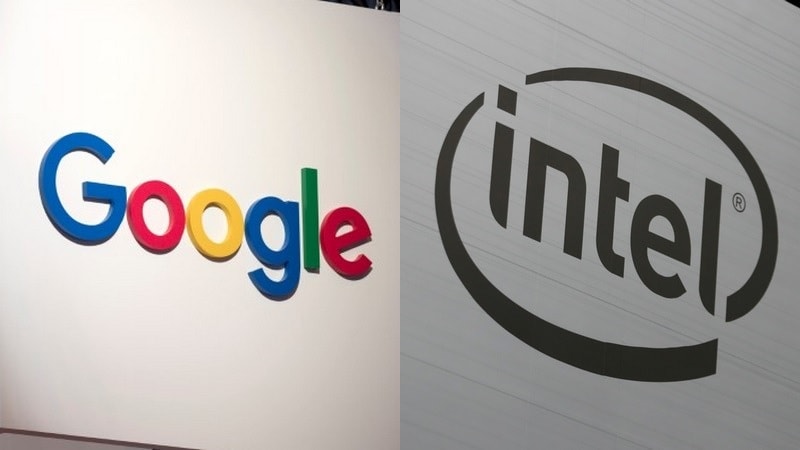 The EU hit Google on Wednesday with the biggest fine ever against a company for abuse of a dominant market position - surpassing a previous record also held by Google.

Here are the five largest antitrust fines in the EU's history:

1. Google Android (2018)
The European Commission fines Google a record EUR 4.34 billion ($5 billion) for abusing the dominant position of its Android mobile device operating system to boost the prominence of its search engine. It has 90 days to comply or face more fines.

2. Google Shopping (2017)
Brussels fines the Internet giant EUR 2.4 billion as the world's most popular search engine is caught out for giving an illegal advantage to its Google Shopping price comparison service in search results.

Google offered solutions including proposing to run the shopping service as a standalone business but the EU said it was not enough.

3. Intel (2009)
US chipmaker Intel is hit with a fine of EUR 1.06 billion after the European Commission finds that the company had offered clients price rebates to use its own computer chips in preference to those of its rival AMD. The case is still caught up in a marathon appeals process.

4. Qualcomm (2018)
Another US chipmaking giant, Qualcomm, receives a fine of EUR 997 million for paying Apple to use its chips exclusively in iPhones and iPads. Ironically, one of the rivals that it allegedly shut out by the 2011 deal with Apple was Intel.

5. Microsoft (2004)
In the first big EU fine against US tech giants, Bill Gates's Microsoft is ordered to pay EUR 497 million in March 2004 for anti-competitive behaviour.

The EU also rules it must offer a version of its flagship Windows operating system without media software in Europe.

In 2008 the company saw the fine boosted by EUR 860 million for failing to comply with agreed-to concessions.

After further run-ins, Microsoft's fines with the EU have totalled about EUR 2 billion.