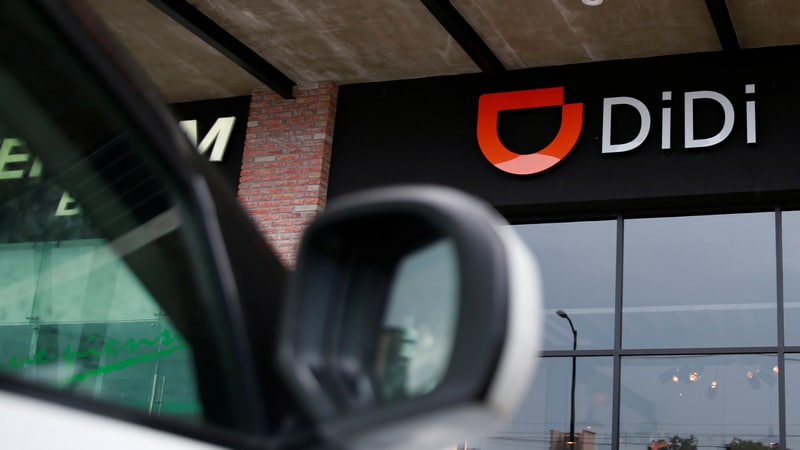 "The driver's qualifications and background checks are not in place. The company's management of people and vehicles is out of control," said the ministry in a notice posted on Wednesday morning.

It said it will "severely crack down" on ride-hailing platforms hiring illegal drivers, and will fine Didi's executives and legal representatives an undisclosed amount of money.

In one of the incidents, the driver was able to circumvent safety controls on Didi's app to use a relative's account, despite being previously flagged for harassment.

The carpool service, which was advertised by Didi as a way to meet people, has been suspended, and authorities said on Wednesday the suspension will continue indefinitely.

"As a young company, Didi still needs to work on many shortcomings and imperfections that have brought the public great concern," said Didi Chief Executive Cheng Wei in a statement on Wednesday.

"Even if the industry might not be able to completely root out criminal behaviour or accidents, we will try our upmost best to protect riders and drivers."

The rebuke also comes as Didi struggles to counter increased waiting times in large cities, where residence restrictions of drivers have slashed the number of available rides.

Authorities also said they will take steps to reduce anti-competitive behaviour in the industry.

Since acquiring Uber's China business in 2016, Didi - backed by Japan's SoftBank Group Corp - controls close to 90 percent of the country's ride-hailing market, though new rivals have begun entering the fray, including a service backed by Meituan Dianping.