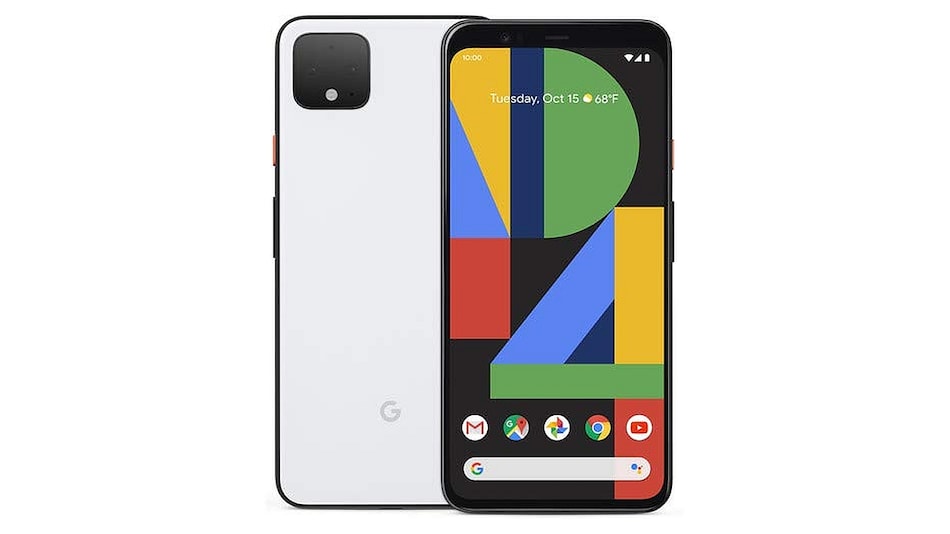 Google's ARCore software developer kit (SDK) will allow phones to use physical objects in a virtual reality setup to create a mixed reality situation using the phone's processors, motion sensors, light sensors and of course, the camera too. Until now, ARCore has only been able to use single cameras only. With the new update, the Google Play Services for augmented reality (AR) will be able to use two cameras for select phones. This feature will particularly come in handy as most smartphones nowadays come with multiple camera setup.

Google Play Services for AR app, through which the upgrades for ARCore-supported phones are offered, was recently updated with features such as dual camera stereo depth on compatible models, expanded AR support to additional phones, and new performance monitoring and logging tools for developers.

The details on supported phones did not surface until recently when it was announced the Pixel 4 and Pixel 4XL will be among the first phones to use two cameras for ARCore. Since these phones feature a wide/ telephoto lens combo, there isn't any assurance yet that there is a place for ultra-wide cameras in Google ARCore.

There are still various phones that haven't been added to the list. This is because Google has to certify each phone based on camera quality, motion sensors, and the design architecture to ensure there is no log in the expected performance. Also, the phones need to have a powerful CPU and GPU to ensure a good performance and effective real-time calculations.

In other Pixel-related news, the smartphone have started receiving the March 2021 Pixel update that brings the latest Android security patch. With the update, Google Pixel 3 and newer models can now share links to Recorder audio files for anyone to listen. The Pixel camera app will also work with the Universal Smart Phone Housing by Kraken Sports, that fits several phones and allow users to take photos and videos underwater.