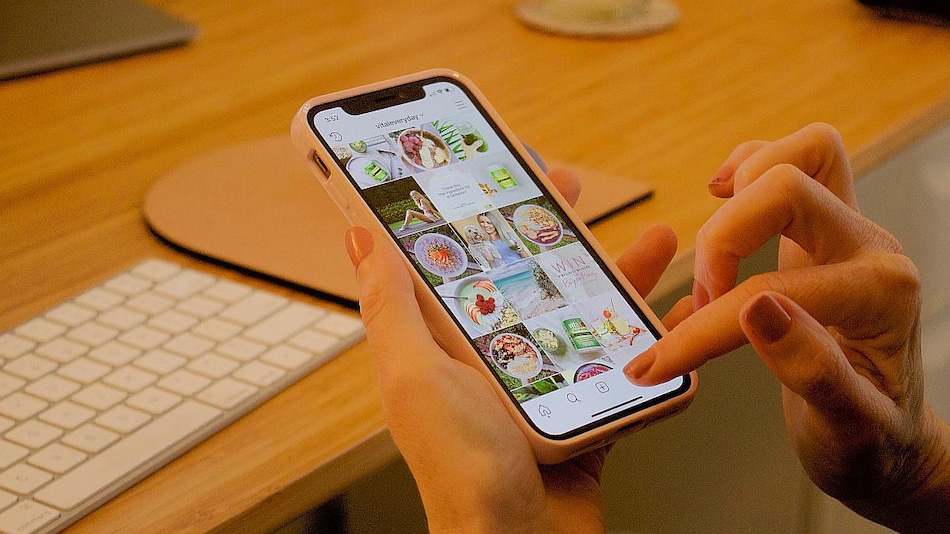 Instagram has added a new feature on its apps for iOS and Android devices that will allow users to 'Rage Shake' their phones when they want to report a problem. The image-sharing service has introduced the feature for users only in the US as of now, allowing them to quickly flag issues they face while using the app. Instagram has also introduced improvements to image uploading - available only on iOS devices for now - that make it easier for users to delete individual images from a carousel after it has been uploaded.

Instagram head Adam Mosseri explained the new feature in a video on Twitter, stating that users would be able to quickly inform the company about any problems they may face on the app. The app already includes a problem reporting feature called "Did something go wrong?", which users can access from the Settings menu under Help > Report a problem. The 'rage shaking' of a phone while using the app will bring up the problem reporting screen, making it easier to flag an issue on the app without digging through the settings menu.

Did you know about these ????s? Any other features you'd like me to cover? Let me know ???? pic.twitter.com/Yx0q4UGFfb

It is worth noting that the 'shake to report' feature has been around for a while and is already supported by apps like Facebook where users can report technical issues with the app, along with a setting to turn off the feature. Snapchat also allows users to shake their phones to report an issue, and developers can also use software development kits (SDKs) to add the same functionality to their apps. As mentioned, the 'Rage Shake' feature is available for both Android and iOS users, but only in the US for the time being.

The second feature, which Mosseri calls 'Carousel Deletion' will allow users to remove images and videos from a carousel. While one would earlier have had to delete the post and upload it again, Carousel Deletion will allow them to delete individual images while leaving the rest of the content intact. Calling it a "finally" feature, he demonstrates the process in the video, showing how users can click the three-dot menu, then swipe to the image they want to delete. The Carousel Deletion feature will show up at the top of the menu as a bin icon, after which users can click Done to save the edited post. The feature is currently available on iOS, with Android support coming soon, Mosseri added.