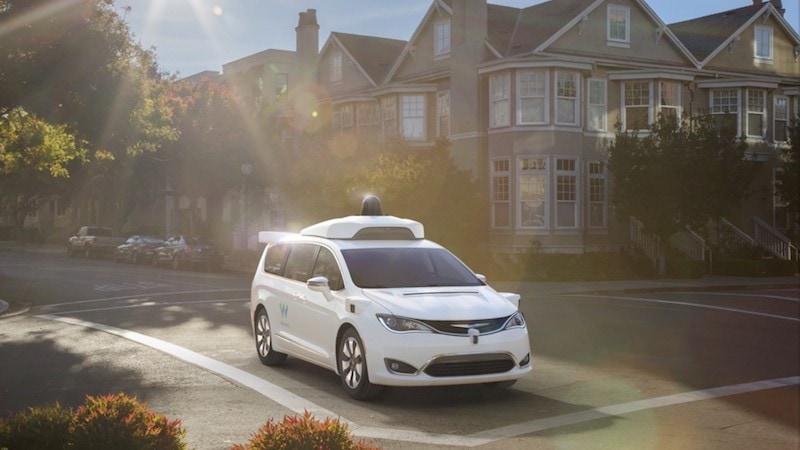 Waymo and Lyft are joining forces against ridesharing giant Uber, which is racing to develop its own self-driving vehicles.

A Lyft spokeswoman confirmed the partnership to The New York Times, which broke the story.

"Waymo holds today's best self-driving technology, and collaborating with them will accelerate our shared vision of improving lives with the world's best transportation," the Lyft statement read.

Waymo and Uber are currently engaged in a bitter legal dispute.

In February Waymo filed a lawsuit claiming that a former manager took technical data when he left to launch a competing venture that was later acquired by Uber.

Most major automakers and several other technology firms have been stepping up efforts on autonomous driving in recent years, contending these systems will eliminate the vast majority of road accidents. Apple is the latest to have obtained a testing permit in California.

German luxury carmaker Daimler and auto parts supplier Bosch announced plans this month to work together to create completely driverless cars in the next few years.

US-based Tesla is also stepping up efforts, as are several Chinese technology firms and the major US, Asian and European manufacturers.