Cruise is allowed to provide a “Drivered Deployment" service on some public roads in San Francisco. 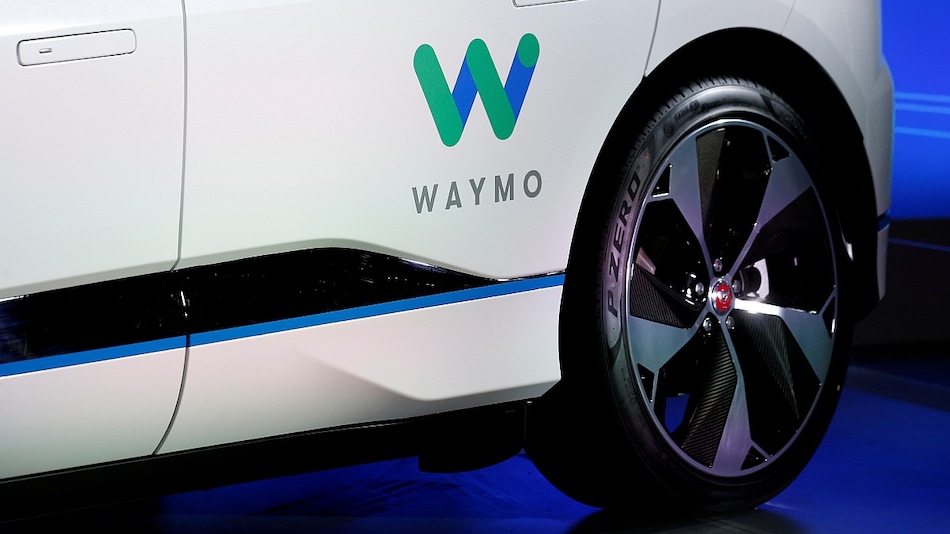 CPUC said the GM unit Cruise and Alphabet's Waymo are under Drivered Deployment permits authorized to collect fares from passengers and may offer shared rides. Prior to the announcement Cruise and Waymo had been permitted to provide passenger service only on a testing basis with no fare collection permitted.

Earlier this month, GM and Cruise petitioned US regulators for permission to deploy a limited number of self-driving vehicles without human controls like steering wheels or brake pedals.

Waymo on Monday said it would use what it has learned operating its autonomous commercial ride hail service in Arizona and apply it "to our growing service in San Francisco."

Waymo said it has tens of thousands of riders on a waitlist in California after it launched a tester program in August. "We'll begin offering paid trips through the program in the coming weeks," the company said.

Prashanthi Raman, Cruise's vice president for global government affairs, said in a statement the announcement was "another positive incremental step forward. Our mission has always been to launch a driverless commercial ridehail service here in San Francisco, and that's what we'll continue working with our regulators to deliver."

Cruise has not received a response from the CPUC on its request for a driverless deployment permit.