Apple collects a 30 percent commission from app developers for all transactions made in apps and games downloaded fr`om the App Store. 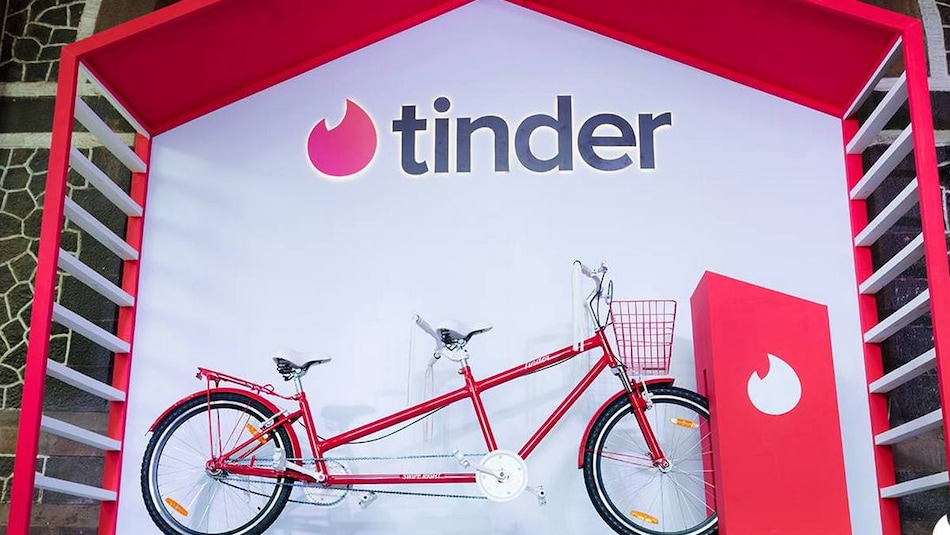 Match, the owner of popular dating app Tinder, has reportedly filed an antitrust case against Apple in India. In the latest challenge to the iPhone maker's commision charged on in-app purchases, Match has accused Apple of monopolistic conduct due to its 30 percent commission, according to a report. It has also reportedly argued that Apple's mandatory in-app purchases restricted innovation and development of app developers. The Cupertino company is currently facing pushback from several companies in multiple countries, over its App Store policies.

According to a report by Reuters based on a legal filing, the antitrust case filed by Match against Apple with the Competition Commission of India (CCI) alleges "monopolistic conduct" over the company's policy. for "excessive" commisions on in-app purchases for applications hosted on its App Store. This is the first non-Indian firm to take on Apple in India in an antitrust case, as per the report.

Apple collects a 30 percent commission from app developers for all transactions made in apps and games and has previously booted popular battle royale game Fortnite from the App Store over developer Epic Games' refusal to comply with the App Store policy and share revenue with the company.

As per the report, Match has argued that a "state backed online transfer system" was preferred, likely referring to the Unified Payments Interface (UPI), and that payments methods preferred by users in other countries were not supported by Apple. Match has also reportedly argued that Apple's reduction of its commission to 15 percent for smaller developers does not apply to its apps.

Apple has previously argued that it is not a dominant player in the country, stating that it had a market share of up to 5 percent. Last year, the CCI ordered a detailed probe against the company for alleged unfair business practices in connection with the App Store in India.

The report also states that Match alleges discrimination on Apple's part against online taxi hailing services like Ola and Uber, which are allowed to provide alternate payment services that bypass Apple's 30 percent commission, on the basis of them providing physical goods and services. The company argued that it performs a "similar matchmaking" function, but Apple has declared both apps to be different, according to the report.