CCI said app developers appear to be dependent on the Apple's App Store to reach users. 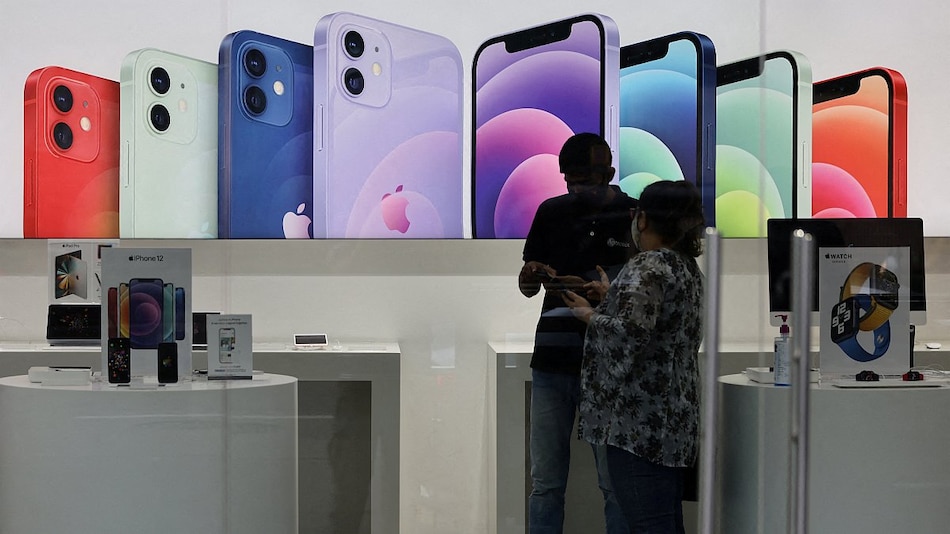 The Competition Commission of India (CCI) on Friday ordered a detailed probe against technology major Apple for alleged unfair business practices with respect to its App Store.

It was alleged that Apple uses anti-competitive restraints and abuse of dominant practices in markets for distribution of applications (apps) to users as well as in processing of payments for digital content used within iOS mobile apps.

The complaint was filed against Apple Inc and Apple India Pvt Ltd.

In a 20-page order, the watchdog said Apple's App Store is the only channel for app developers to distribute their apps to iOS consumers which is pre-installed on every iPhone and iPad.

"Further, third party app stores are not allowed to be listed on Apple's App Store as the developer guidelines as well as agreement prohibit app developers from offering such services... these restrictions imposed by Apple forecloses the market for app stores for iOS for potential app distributors," the order said.

According to the CCI, this prima facie results in denial of market access for the potential app distributors/ app store developers in violation of competition norms.

Further, such practices prima facie result in limiting/restricting the technical or scientific development of the services related to app store for iOS, due to reduced pressure on Apple to continuously innovate and improve its own app store, which is also in violation of competition rules, the order said.

Citing these factors, the regulator has ordered a detailed probe by its Director General (DG).

Apple did not respond to a query on the CCI probe.

To assess the complaint, the CCI has taken the "market for app stores for iOS in India" as the relevant one.

"Thus, the Commission is of the prima facie view that Apple holds a monopoly position in the relevant market for app stores for iOS in India. This dependence of the app developers appear to result in acceptance of Apple's mandatory and non-negotiable rules inter alia relating to distribution of apps through App Store, by the latter," the order said.

Section 4(2) of the Competition Act pertains to abuse of dominant position.

Regarding Apple's averments that it has a market share of 0-5 per cent only, the order said the "Commission is of the view that the approach of Apple is completely misdirected as the alleged anti-competitive restrictions, in the present matter, have been imposed on the app developers in the form of App Store policies, by Apple".

In other words, the CCI noted that the allegation in the present matter pertains to abuse of dominance by Apple in relation to the app developers.

Apple has contended that the complainant is likely acting in concert with parties with whom Apple has ongoing commercial and contractual disputes globally and/or that have complained to other regulators.

Besides, the company told the regulator that it should be wary of attempts by persons who use proxy parties as a front rather than coming forward in their own name.

The complaint was filed by NGO Together We Fight Society.