The round would make Walmart-backed PhonePe the most valuable Indian financial tech firm. 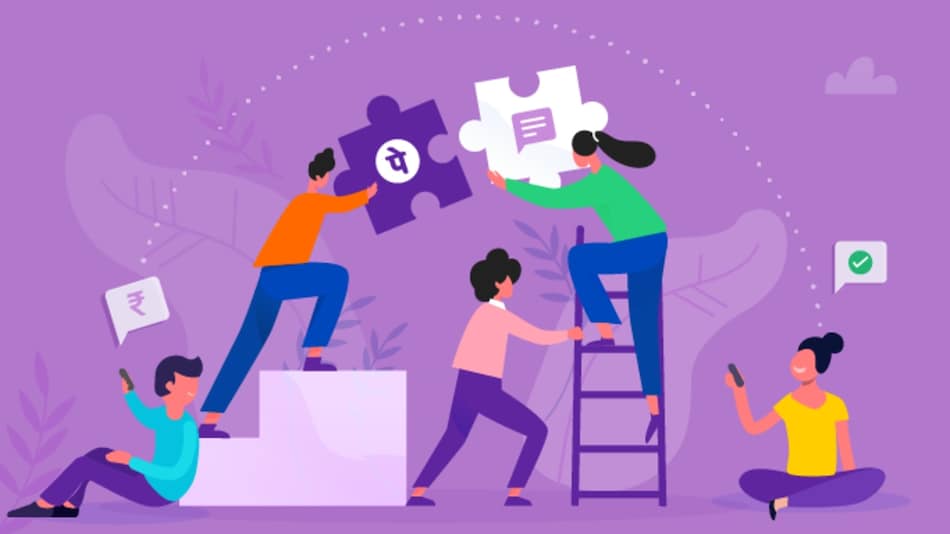 Indian digital payments firm PhonePe is in talks to raise funds in a round led by General Atlantic at a valuation of $12 billion (roughly Rs. 99,300 crore), financial news website Moneycontrol reported on Friday, citing people aware of the matter.

The round would make Walmart-backed PhonePe the most valuable Indian financial tech firm, surpassing Razorpay and Paytm, a unit of One 97 Communications, the report added.

The report comes at a time when startups seeking late-stage funding are failing to attract investors as dour sentiment in the public markets and dull exit conditions make it tougher to justify higher valuations.

PhonePe, a part of the Walmart-controlled Flipkart group, recently said that it has completed the process of moving its domicile from Singapore to India. The development comes ahead of its plans to launch an initial public offering (IPO) for expanding its financial services portfolio and deepening its core United Payments Interface (UPI)-based payments operations and investment banking.

In the past year, PhonePe has moved all businesses and subsidiaries including Insurance Broking Services and Wealth Broking businesses of PhonePe Singapore to PhonePe India directly, the company had said in a statement.