Reddit Buys Alien Blue, Its Most Popular Client for iOS 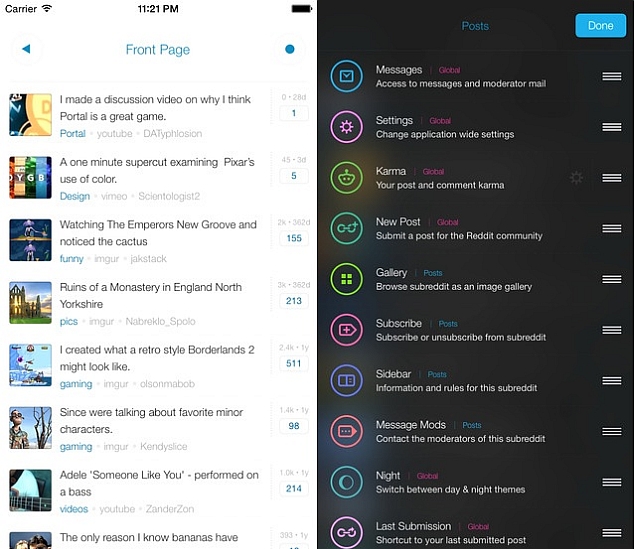 "We are pleased to announce that the most popular iOS client for Reddit, Alien Blue, is now an official Reddit app," stated the company blog post.

The acquisition also nets Reddit Alien Blue's sole developer, Jase Morrissey. Ellen Pao, Reddit's head of partnerships and strategic development, said about the acquisition, "We want to be able to have new features from Reddit.com show up on mobile faster and better. With Alien Blue and Jase, it was getting to a point where it was too much work for one person. He was helping us, we were helping him and the fit was really strong."

Reddit warns current Alien Blue users that the new app is a brand new download, so they will have to install and transfer their settings before removing the old app. The company in the blog post added, "Alien Blue will join the official reddit AMA app in the App Store, along with all the awesome third-party apps for reddit."

Reddit earlier this month announced it had raised $50 million from investors, and said that this time members of its community would get a piece of the action. The infusion of funding, led by Y Combinator president Sam Altman and joined by rapper Snoop Dogg, reportedly gives Reddit a valuation of about $500 million.

In July, the firm also made its live update platform, Live Threads, available to all its users. The update supports embedding of tweets, images, YouTube videos and other links.