TikTok manages to get 33 million installs on iPhone and iPad units in the first quarter. 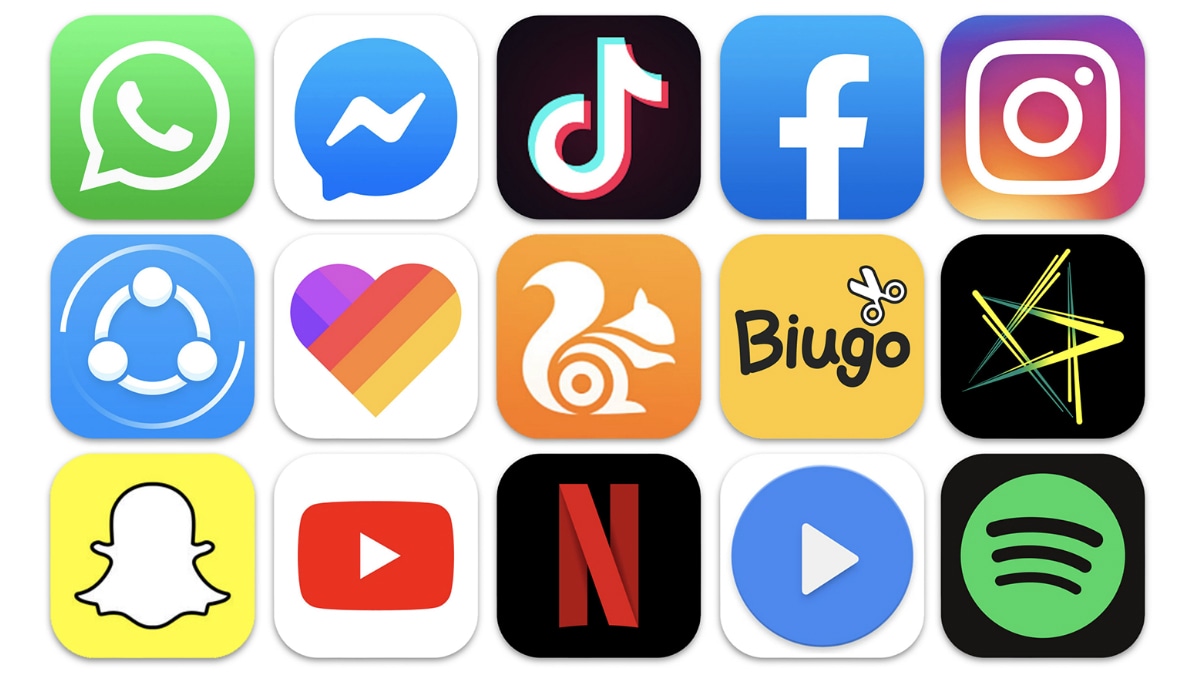 Sensor Tower has released app-related data from its Q1 2019 Data Digest Report, and the most downloaded app worldwide in the first quarter was WhatsApp with more than 223 million new installs. On iOS, TikTok was the most downloaded app on the App Store with more than 33 million installs in Q1 2019, and it retained the top spot for the fifth quarter in a row. On Android, WhatsApp reigned with close to 199 million downloads from Google Play. TIkTok came in third on the Google Play list. Interestingly, four out of five apps in the overall most downloaded list are owned by Facebook.

Starting with the overall download numbers for Q1 2019 that includes all platforms, the report says that the top five apps manage to retain their rankings from Q4 2018. WhatsApp came in first with more than 223 million installs, and Facebook Messenger came in second with close to 209 million installs. TikTok comes in third, followed by Facebook and Instagram. This means four out five world's most downloaded apps in Q1 2019 are owned by Facebook.

Coming to App Store, iPhone and iPad users installed TikTok the most with 33 million installs in the first quarter. TikTok was the most downloaded app on the App Store for its fifth consecutive quarter. However, its next quarter numbers may see a decline given that the app was banned in India temporarily last month, over pornographic and illegal content. The ban has been lifted, but it could have costed the company millions of downloads in the interim.

Most of WhatsApp's downloads were clocked in on Android, with Google Play downloads at nearly 199 million in the first quarter. Facebook Messenger was the second most downloaded app from Google Play in Q1 2019, followed by TikTok, Facebook, and Instagram. YouTube Kids had 29 million downloads in the quarter from Google Play, an increase of 291 percent quarter-over-quarter.