YouTube reportedly said the picture-in-picture feature will be available to non-paying users as well. 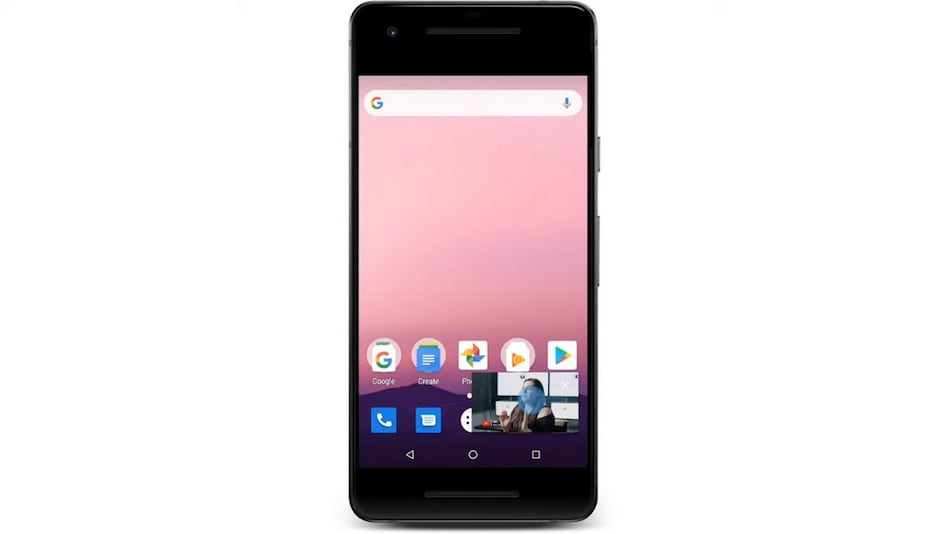 YouTube app on iOS and iPadOS is finally getting picture-in-picture (PiP) support, according to a new report. This feature allows YouTube videos to be played in a small window while using other apps. With iOS 14, Apple added picture-in-picture support to iOS and iPadOS for when using FaceTime or watching a video but, at the time, the YouTube app did not support it. The report also states that the feature is rolling out to YouTube Premium subscribers on iOS first.

iPhone and iPad users can now finally multitask on their devices with a YouTube video running alongside. A report by MacRumors says picture-in-picture feature is rolling out to iOS users who have YouTube Premium subscription. This will allow eligible users to watch a YouTube video in a small window on their device while using other apps. The report adds that a larger rollout to all iOS users in the US will take place soon. Even non-paying YouTube users will be able to take advantage of the picture-in-picture feature.

“Picture-in-Picture (PiP) allows users to watch YouTube videos in a small mini player while simultaneously browsing outside of the YouTube app on their mobile device. We're starting to roll out PiP for YouTube Premium members on iOS and plan to launch PiP for all US iOS users as well,” YouTube reportedly told MacRumors.

While the official support for picture-in-picture is now reportedly making its way to iOS and iPadOS, users had discovered a while back that YouTube videos via Safari or other browsers could be played in a small window over other apps. But, in September last year, this functionality was reportedly removed by either YouTube or Apple. Then in October, it was found that the feature is working again with Safari and other browsers. The back and forth will end with YouTube for iOS getting official support for PiP.

On Android, YouTube picture-in-picture has been supported for quite some time, though only for YouTube Premium members.