The new iPod touch comes in 256GB capacity as well. 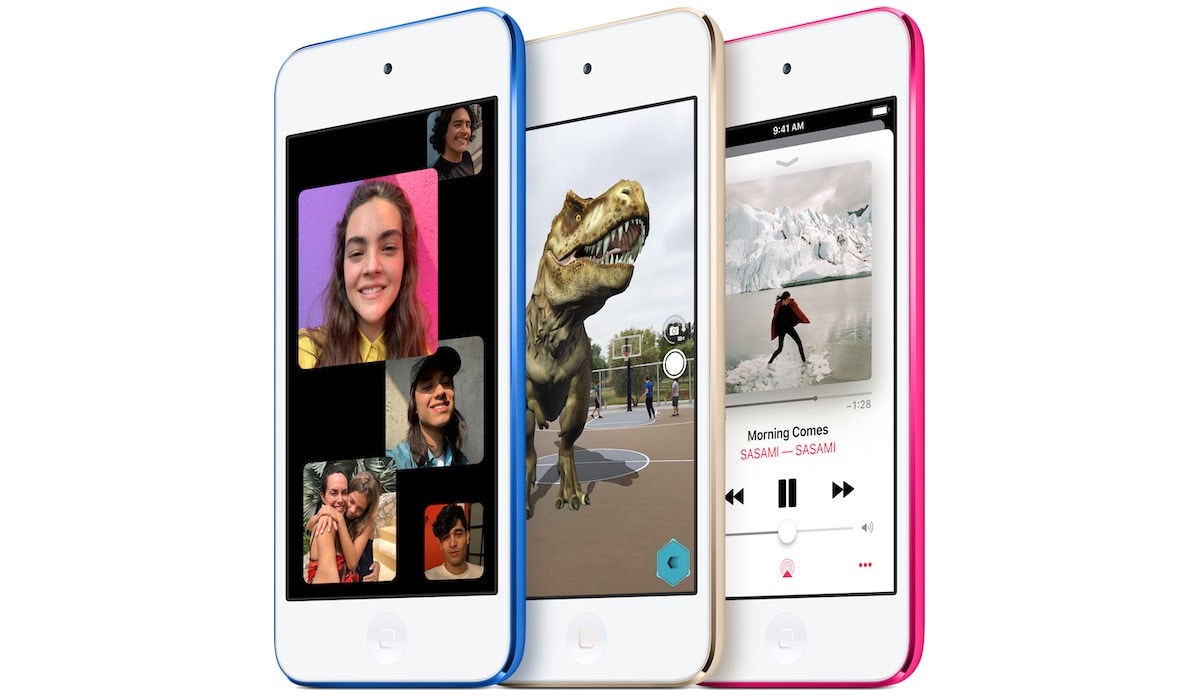 The iPod touch was last refreshed in July 2015 alongside upgrades to the iPod shuffle and iPod nano. That update brought the Apple A8 chip to the iPod touch, the same chip inside the iPhone 6 and iPhone 6 Plus. Apple says the new iPod touch offers up to two times faster CPU, and up to three times better graphics performance.

As a comparison, the 32GB iPhone 7 has a MRP of Rs. 39,900, though it's often available for lower prices both online and offline.

The iPod touch will be available in India early next month in six finishes — space grey, white, gold, blue, pink, and (PRODUCT)RED.

The previous generation iPod touch did not support Group FaceTime video calls and ARKit, so it's no surprise that Apple is heavily touting the presence of these features on the new device. As before, the iPod touch packs a 4-inch display, the same size as the iPhone SE.

Apart from the faster chip, the rest of the iPod touch specifications seem unchanged. The device packs a 1.2-megapixel front camera and an 8-megapixel rear shooter.

Like before, the iPod touch is just 6.1mm thin and weighs 88 grams, which makes it the lightest iOS device.

Battery life is rated at up to 40 hours for music playback, and up to 8 hours for video playback.