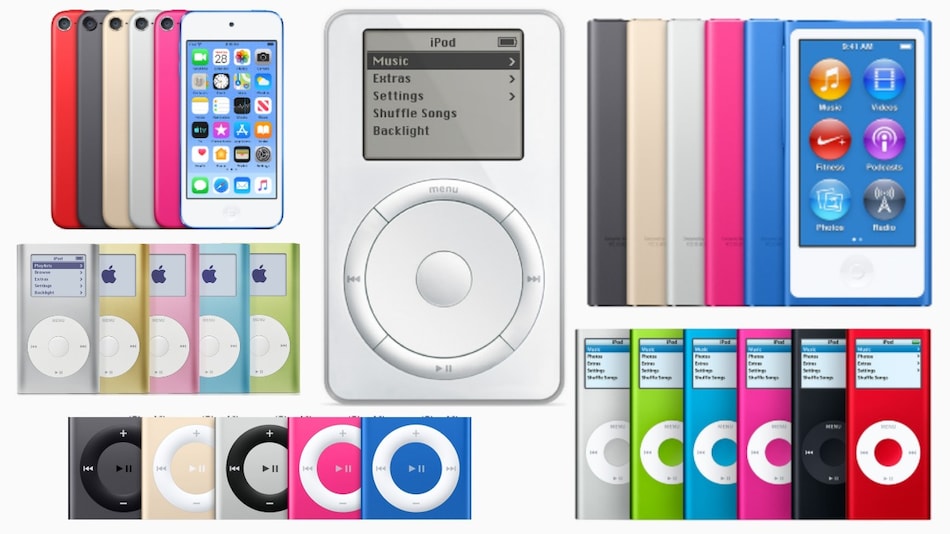 iPod touch will be available while supplies last

Apple introduced the world to the iPod over 20 years ago. Little did we know at the time that the small, pocket-sized hardware would revolutionise the music listening experience for the next generation. With the advent of the portable media player (PMP), the era of portable cassette and compact disc players ended as people were now able to load hundreds of songs on something even lighter and more compact. While there were portable media player competitors before and after the launch of the iPod, none managed to steal the limelight from Apple's offering. iPod captivated users for over two decades, and now Apple has decided to pull the plug on one of the iconic products of this generation's golden years.

In a statement regarding the discontinuation, Greg Joswiak, Apple's senior vice president of Worldwide Marketing, said, “Music has always been part of our core at Apple, and bringing it to hundreds of millions of users in the way iPod did impacted more than just the music industry — it also redefined how music is discovered, listened to, and shared. Today, the spirit of iPod lives on. We've integrated an incredible music experience across all of our products, from the iPhone to the Apple Watch to HomePod mini, and across Mac, iPad, and Apple TV."

As we bid adieu to iPod, here is a brief history of the lineup, with details of a few important models and iPod launch dates.

The iPod redefined how music was listened to, and was made available in various form factors as the years progressed. Surely most of us that owned an iPod has fond memories of it. Will it be missed? Definitely. Does it still have a place in the market? Probably not. Goodbye, iPod!