Apple said that a kernel vulnerability may have been actively exploited. 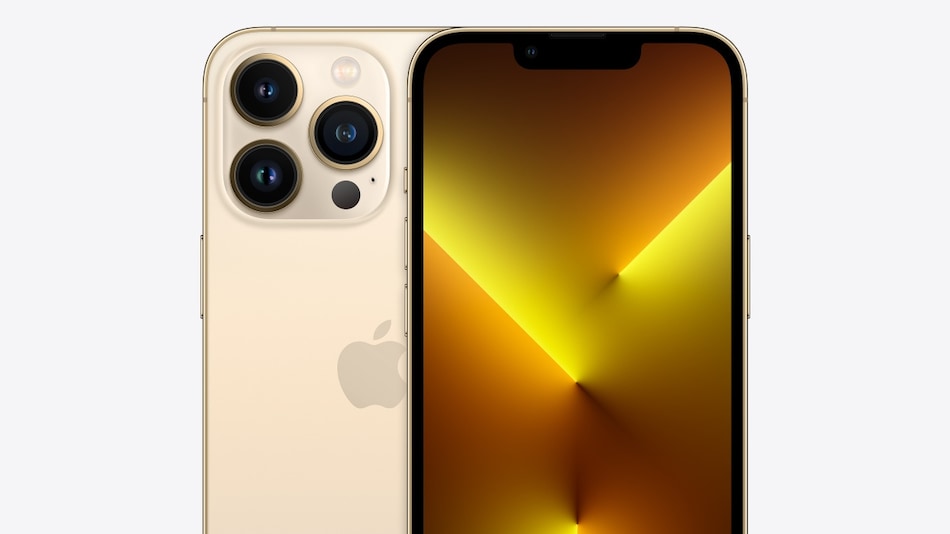 The iPadOS 15.6.1 update is available for all models of iPad Pro

Apple has released the iOS 15.6.1, iPadOS 15.6.1, and macOS Monterey 12.5.1 updates. The three security updates bring fixes for a Kernel and a WebKit vulnerability. With the macOS Monterey 12.5.1 update, Apple fixes an issue that allowed an application to execute arbitrary code with kernel privileges. Apple said that this issue may have been actively exploited. The same issue was fixed for iPhone 6s and later models, iPad Pro models, iPad Air 2 and later models, and more with the iOS 15.6.1 and iPadOS 15.6.1 updates.

The US tech giant, Apple, has started rolling out the iOS 15.6.1 and iPadOS 15.6.1 updates to fix two known vulnerabilities. The same pair of issues were fixed for macOS Monterey with the new OS version 12.5.1 update.

All three updates, iOS 15.6.1, iPadOS 15.6.1, and macOS Monterey 12.5.1, fix a Kernel vulnerability and a WebKit vulnerability. Due to the Kernel issue CVE-2022-32894, an application could execute arbitrary code with kernel privileges. The company said that this issue may have been actively exploited. With the WebKit bug CVE-2022-32893, processing “maliciously crafted web content” could have led to execution of arbitrary code on iOS, iPadOS, and macOS Monterey. Both the bugs have now been fixed with the above-mentioned updates, according to the company.

Apple had recently also released the iOS 16 beta 5 version. The new beta is said to add the battery percentage indicator to the battery icon in the status bar. The new update reportedly also brings a new ‘Copy and Delete' feature for sharing screenshots. The feature is said to enable users to copy a screenshot to clipboard instead of directly saving it to Photos.