While using the Galaxy Buds+, you can now seamlessly switch between your One UI 3.1-based Samsung Galaxy devices. 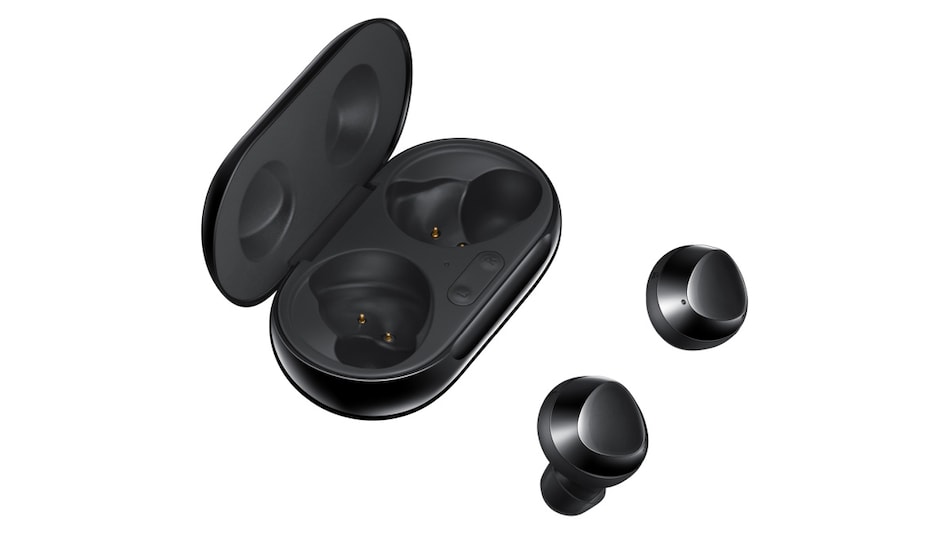 Samsung Galaxy Buds+ are receiving a firmware update that brings several features carried over from Galaxy Buds Pro, similar to what Samsung did with Galaxy Buds Live last week. The highlight of the update is the Auto Switch feature that lets you switch between two devices seamlessly on the go. However, the feature will only work on Samsung phones and tablets running on One UI 3.1. The firmware update is currently being rolled out in India, South Korea, and the US, with other global markets expected to follow soon.

As per a screenshot of the update changelog, first spotted by TizenHelp, Samsung Galaxy Buds+ (Review) update will bring features like Auto Switch between Samsung Galaxy smartphones and tablets running on One UI 3.1. In addition, the update also incorporates the Buds menu control to Bluetooth settings that makes it easier to control the earphones directly, instead of using the Galaxy Wearable app. The update is 1.41MB in size, as per the changelog. However, Samsung appears to have missed adding Hearing Aid feature, that are designed to assist the auditory impaired.

The firmware update comes with build number R175XXU0AUB3, according to the changelog. As per TizenHelp, the update is currently available for users in India, South Korea, and the US. It is expected to be rolled out elsewhere soon.

In other Galaxy Buds-related news, Samsung launched the Galaxy Buds Pro (Review) in January this year. The true wireless stereo (TWS) earphones are priced at Rs 15,990 in India. They rival the likes of Apple AirPods and Sony earpods. The Galaxy Buds Pro feature ANC support, wireless charging, and are IPX7-rated for water resistance. Samsung is offering the Galaxy Buds Pro in three colours – Black, Violet, and Silver.