The move is being seen as another one of Portugal’s step towards embracing the crypto sector with official permits. 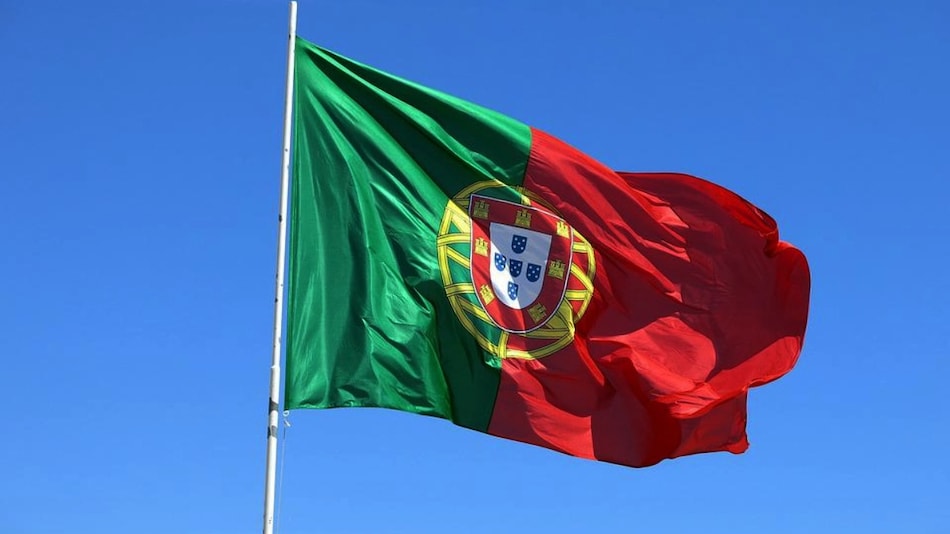 Over 240 thousand people in Portugal owned cryptocurrency in 2021

Portugal's Bison Bank has bagged the licences to operate as a virtual asset service provider (VASP) in the southern European country. The central bank of Portugal, also called the Banco de Portugal, has granted approvals to validate Bison Bank's operational upgrade. Bison Bank will put in place a new business division that will oversee its working as a virtual asset exchange as well. This development makes the bank Portugal's first to get a crypto-focussed authorisation from its Apex bank.

The move is being seen as another one of Portugal's step towards embracing the crypto sector with official permits. As per research firm Triple-A, over 240 thousand people, 2.37 percent of Portugal's total population, owned cryptocurrency in 2021.

Previously, two crypto exchanges — Criptoloja and Mind The Coin along with a Portugal-based on-chain crypto payments firm Utrust have scored VASP licence from the central bank there.

With the permits, these platforms be responsible for the safekeeping, storage, ownership, and administration of virtual assets, the Banco de Portugal has said in a statement.

In the last few years, the country has brought-in laws that aim to nurture the crypto industry there.

Portugal identifies cryptocurrency as a currency, rather than an asset. Hence, there are no capital gains or personal income taxes on cryptocurrency unless it is somebody's only mode of income.
The country is also reportedly planning to ramp up blockchain development as part of its digital future roadmap.

A government-backed group is currently studying ways in which blockchain technology can be stitched into Portugal's regulated workings. The group has been assigned with the task of establishing the framework of the National Blockchain Strategy.

“It is expected that this strategy will be released for consultation by the end of April 2022, and its final version published by the end of June 2022,” a Portugal Digital blog reveals.