Ether Continues to Rise in Value While Bitcoin Steadies Around $50,000 Mark in Mixed Day for Cryptocurrencies 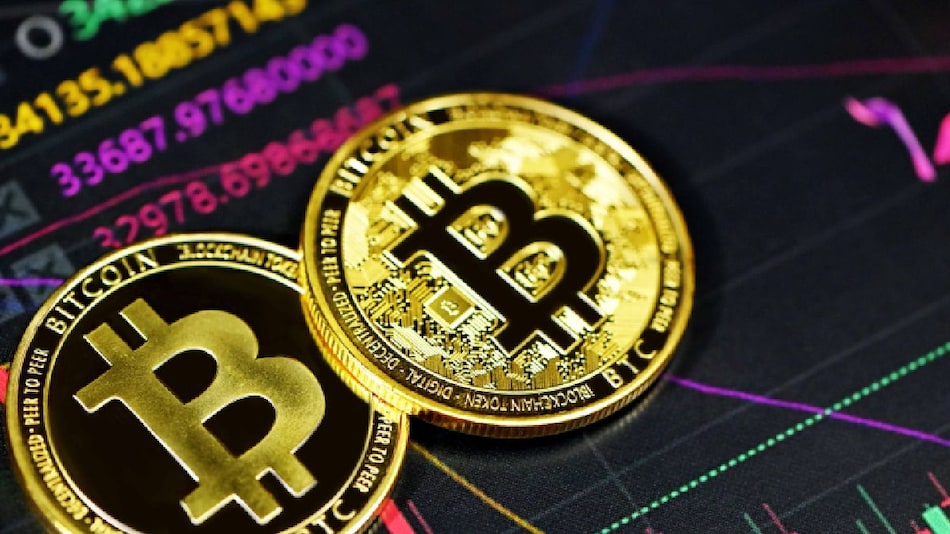 Bitcoin has not had the best 24 hours as the crypto market closely observed the CEOs of six major crypto companies share their opinions on regulation with the US House Financial Services Committee. Bitcoin's valuation has fallen 12.7 percent over the past week and is currently trading at $52,871 (roughly Rs. 39.92 lakh) on Indian exchange CoinSwitch Kuber, down by 1.19 percent over the past 24 hours. Global exchanges like CoinMarketCap, meanwhile, saw the world's most-popular cryptocurrency dip lesser at 0.78 percent to be valued at $49,869 (roughly Rs. 37.65 lakh).

While Bitcoin's domination on the crypto market continues to slip, most of the major altcoins are beginning to witness a shift in focus. Ether's valuation has risen by 1.25 percent over the past 24 hours and the world's second most-popular cryptocurrency has managed a far better recovery from the Black Friday crash in comparison to Bitcoin. At the time of publishing, Ether was valued at $4,663 (roughly Rs. 3.52 lakh) on CoinSwitch Kuber while values on global exchanges saw the second-largest crypto by market cap pegged at $4,392 (roughly Rs. 3.31 lakh), where the coin has improved by 1.65 percent over the past 24 hours.

Gadgets 360's cryptocurrency price tracker reveals that some of the other popular altcoin have also managed to see green over the past 24 hours, even as the market seems to be trading fairly flat overall as we head into the latter half of the week.

Tether, Polkadot, and Stellar were among those that have seen a nominal dip in value while Polygon, Cardano, and Ripple were among the top gainers on the day.

As more and more banks begin offering crypto investments in some form or the other, the Bank of Thailand (BoT), the central bank of the country, has said it does not want commercial banks to be directly involved in crypto trading.

Chayawadee Chai-anant, the senior director of the BoT said that banks are available for people to deposit and safeguard their money, but with cryptocurrencies, the continuously fluctuating market movement exposes investors to financial risks. Since cryptocurrencies are unregulated and decentralised modes of online payments, they are often criticised by the central banks of many countries for challenging their authorities.

Meanwhile, Visa, the world's largest payment processor, has launched a global crypto advisory service for clients such as banks and merchants as the adoption of digital currencies gains steam.

The move by Visa comes against the backdrop of unprecedented investor demand for cryptocurrency services and the company's latest offering is geared towards financial institutions eager to attract or retain customers with a crypto offering, retailers looking to delve into non-fungible tokens (NFTs), as well as central banks exploring digital currencies.