Christie’s has been dabbling in the NFT sector for a while now and has conducted a bunch of NFT auctions in the recent past. 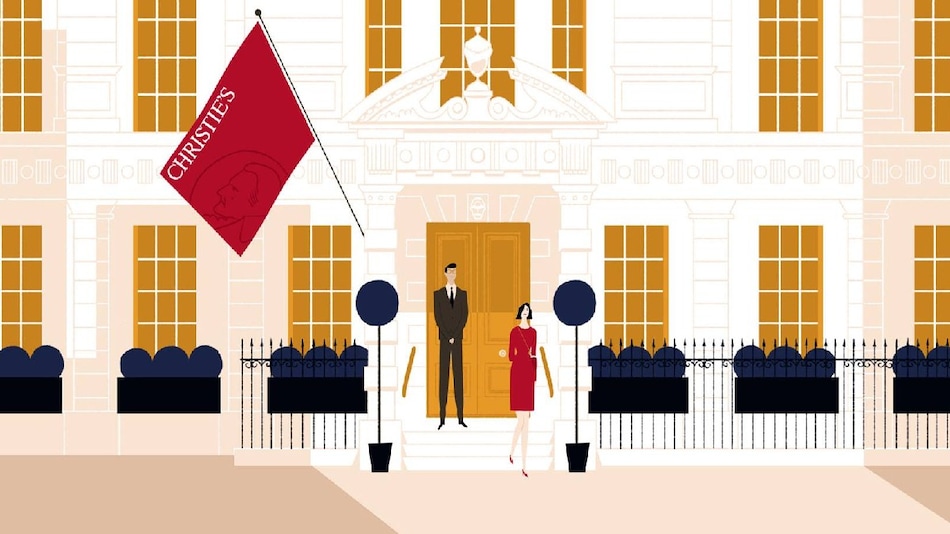 Christie's, the 256-year-old British auction house, has launched an online auction platform for non-fungible tokens (NFTs). The platform will allow all NFT auctions to be conducted on the Ethereum network end-to-end. The platform is being called ‘Christie's 3.0'. NFT minting firm Manifold.xyz, crypto research firm Chainalysis along with metaverse firm Statial came together to create Christie's 3.0. Christie's has been dabbling in the NFT sector for a while now and has conducted a bunch of NFT auctions in the recent past.

For every auction conducted on this platform, all the transactions will automatically be recorded on the Ethereum blockchain.

“We recognise and bring young emerging artists to an international and digitally savvy market. Christie's 3.0 deepens our ability to connect clients to the best of the NFT market now via a sophisticated and secure blockchain-native platform for sales,” the auction house said in a statement.

Built from the ground up together with three leading companies in the Web3 community @manifoldxyz , @chainalysis & @spatialxr. (1/4)https://t.co/3zcQxNtBLy

Christie's, looking to celebrate this new platform launch, has listed nine NFTs created by visual artist Diana Sinclair as the inaugral digital collectibles to be auctioned.

In November 2021, the auction house had partnered with OpenSea NFT marketplace to facilitate the sales of digital collectibles.

The same time, Christie's had conducted the auction of HUMAN ONE, a futuristic artwork created by American digital artist Mike Winkelmann, better known as Beeple.

Last year, Christie's had also held an auction for some of the oldest NFTs ever, and had organised live bids in Ether (ETH) crypto tokens.

NFTs have been proving to be a lucrative business tool for several big brands also.

A total of $260 million (roughly Rs. 2,074 crore) has collectively been bagged by high-end luxury brands including Nike, Gucci, Dolce & Gabbana with the sales of their NFT pieces.