USDT on Polkadot offers a stable virtual asset through which investors could earn yield. 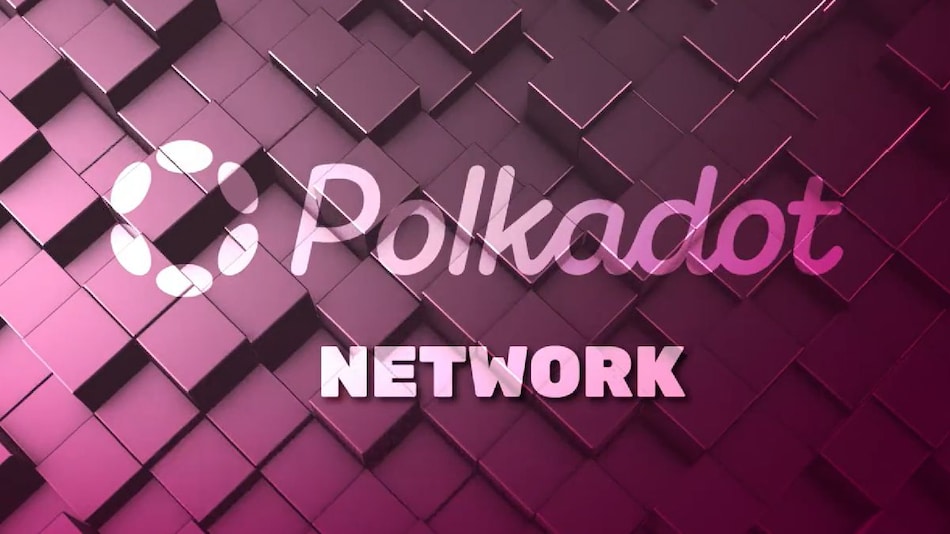 Tether, the company operating blockchain-enabled platform Tether.to that powers the largest stablecoin by market capitalisation and the third largest cryptocurrency, has announced the launch of Tether (USDT) on Polkadot. The launch would allow Tether to move in and out from the network. This means that USDT can now be minted in the Polkadot blockchain. With the launch of USDT on Polkadot, Tether, the largest stablecoin on the market, continues to expand its footprint in decentralised ecosystems with the addition of Web3 ecosystem.

The announcement from the company describes Polkadot as a "full-stack Web 3 ecosystem built for the multi-chain future." Adding that it has a "multi-chain application environment where activities such as cross-chain registries and cross-chain computation are possible." Tether said the expansion to Polkadot allows the stablecoin to keep increasing its presence in decentralised ecosystems.

Company CTO, Paolo Ardoino, commented, "We're delighted to launch USDT on Polkadot, offering its community access to the most liquid, stable, and trusted stablecoin in the digital token space. Polkadot is on a trajectory of growth and evolution this year, and we believe Tether's addition will be essential in helping it continue to thrive."

With the addition of Polkadot, USDT is now available on more than ten blockchain networks, including Kusama, Ethereum, Solana, Algorand, Tron, Omni, and the recently-added NEAR.

Polkadot (DOT) is an open source distributed ledger project that connects blockchains, decentralised finance (DeFi), and the Web3 ecosystem. Through its Relay Chain, the blockchain simplifies the creation and connection of DeFi services, applications, and institutions. Also, it supports the exchange of information and transaction across other blockchains using a secure and trustless approach.