The US Treasury Department and other federal agencies are to study the impact of cryptocurrency on financial stability and national security. 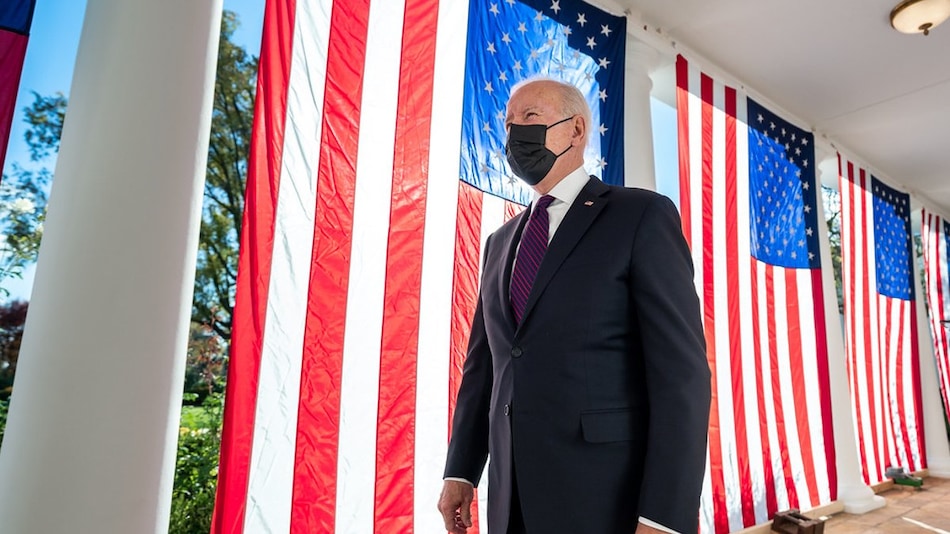 As per surveys, roughly 16 percent of adult Americans have invested in cryptocurrencies

President Joe Biden is signing an executive order on government oversight of cryptocurrency that urges the Federal Reserve to explore whether the central bank should jump in and create its own digital currency.

The Biden administration views the explosive popularity of cryptocurrency as a call for acting with urgency to look at the risks and benefits of digital assets, said a senior administration official who previewed the order on the condition of anonymity.

As part of the order being signed Wednesday, the Treasury Department and other federal agencies are to study the impact of cryptocurrency on financial stability and national security.

The action comes as lawmakers and administration officials are increasingly voicing concern that Russia may be using cryptocurrency to avoid the impact of sanctions imposed on its banks, oligarchs and oil industry due to the invasion of Ukraine.

Last week, Democratic Senator Elizabeth Warren, Mark Warner, and Jack Reed asked the Treasury Department to provide information on how it intends to inhibit cryptocurrency use for sanctions evasion.

The Biden administration has argued that Russia won't be able to make up for the loss of US and European business by turning to cryptocurrency. Officials said the Democratic president's order had been in the works for months before Russia's Vladimir Putin invaded Ukraine last month.

The executive order has been widely anticipated by the finance industry, crypto traders, speculators and lawmakers who have compared the cryptocurrency market to the Wild West.

Despite the risks, the government said, surveys show that roughly 16 percent of adult Americans — or 40 million people — have invested in cryptocurrencies. And 43 percent of men age 18-29 have put their money into cryptocurrency.

Coinbase Global, the largest cryptocurrency exchange in the United States, said the company had not seen a recent surge in sanctions evasion activity.

Treasury Secretary Janet Yellen said last week that “many participants in the cryptocurrency networks are subjected to anti-money laundering sanctions” and that the industry is not "completely one where things can be evaded.”

As for the Federal Reserve getting involved with digital assets, the central bank issued a paper in January that said a digital currency “would best serve the needs” of the country through a model in which banks or payment firms create accounts or digital wallets. Some participants in digital currency welcome the idea of more government involvement with crypto.

Adam Zarazinski, CEO of Inca Digital, a crypto data company that does work for several federal agencies, said the order presents the opportunity to provide “new approaches to finance.”

“The US has an interest in growing financial innovation," Zarazinksi said. He added that China and Russia were looking at crypto and building their own currency. More than 100 countries have begun or are piloting their own digital sovereign currency, according to the White House.

But Hilary Allen, a financial regulation professor at American University, cautioned against moving too fast to embrace cryptocurrencies.

“I think crypto is a place where we should be putting the brakes on this innovation until it's better understood,” she said. “As crypto becomes more integrated into our financial system it creates vulnerabilities not just to those who are investing in crypto but for everybody who participates in our economy.”

“History has shown that, without adequate safeguards, forms of private money have the potential to pose risks to consumers and the financial system,” said Nellie Liang, undersecretary for domestic finance.