iQoo 11 series is expected to arrive by the end of this year. 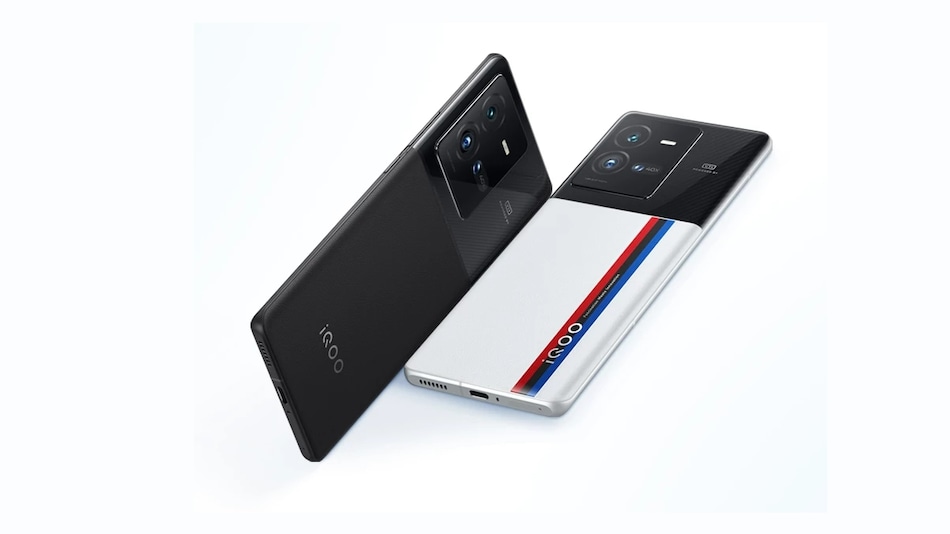 iQoo 11 series is believed to launch in China by the end of this year. Rumours suggest that the Vivo sub-brand may unveil its new flagship series after Qualcomm announces the Snapdragon 8 Gen 2 chipset. This lineup is expected to include the standard iQoo 11 and the iQoo 11 Pro. Now, it is being reported that these two handsets may soon also make their way to India. Their model numbers and associated monikers were recently leaked.

According to a report by PriceBaba, citing information provided by tipster Paras Guglani, iQoo could be gearing up to launch the standard iQoo 11 and the iQoo 11 Pro in India. These Indian variants are said to bear the model numbers I2209 and I2212, respectively.

These leaks could mean that India might be getting the iQoo 11 series around the same time as the Chinese launch. iQoo had previously skipped the launch of the iQoo 10 series in the country. The company seemingly released the standard iQoo 10 as the iQoo 9T 5G in India.

There have been several rumours in recent times surrounding the iQoo 11 series. A recent report suggested that the iQoo 11 series will get a 50-megapixel Sony IMX8-series primary camera. The lineup is expected to be powered by the yet-to-be-announced Qualcomm Snapdragon 8 Gen 2 SoC. Furthermore, the iQoo 11 Pro is tipped to feature a Samsung E6 AMOLED display with 2K resolution and 144Hz refresh rate. The display is said to offer 1,440Hz pulse-width modulation (PWM) as well. There might also be a hole-punch cutout on the display for the selfie camera.