Dogecoin May Soon Be Able to Function Offline, Thanks to Elon Musk’s Starlink

The first RadioDoge “regional hub,” which will serve as a testing ground for the technology, was recently launched. 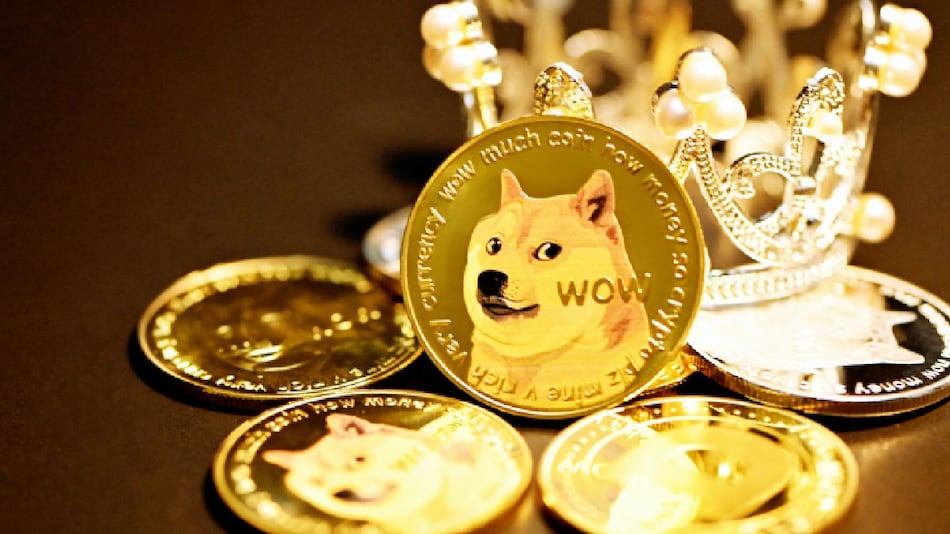 Dogecoin transactions could soon be done offline via Starlink’s technology

Dogecoin, the popular meme coin could soon allow transactions even without Internet access, thanks to an upcoming project dubbed RadioDoge. Dogecoin Foundation developers Michi Lumin and Timothy Stebbing have shared a blog post on how RadioDoge could allow offline DOGE transactions using SpaceX's Starlink satellite network. Lumin also announced that a RadioDoge Regional Hub has been already set up, which will serve as a testing ground for this next-generation technology. The developer said the prototype involved a "wire antenna and a tree."

The developers said in a new blog post that "RadioDoge focuses on using cheap and reliable Radio technology (HF/LoRaWAN) combined with the global Starlink satellite network to enable cheaply deployable, wide-scale access to Dogecoin for people outside the reach of the traditional internet infrastructure."

Stats and "live data" soon. After I recover. I think I'm gonna revise to "it takes a village", let's say 4 friends, a tree, and 3-4 days so people don't end up a pile of gel like i am right now. Remember to hydrate, kids. x_x.. But, live tests soon. (This is just backhaul).

Developers hope that the first transactions on Libdogecoin — the decentralised financial payment network that rebuilds the traditional payment stack on the blockchain — will be transmitted more than 150 miles from the HF Radio located in Colorado to the Regional Hub.

From the Regional Hub, the transactions will be beamed to the Dogecoin testnet using the Starlink satellite. Although excited about this new advancement, developers Stebbing and Lumin concede that "there is still a long way to go."

For them, what they are currently doing "are exciting early steps toward realising the goal of making Dogecoin an unstoppable financial vehicle, one which will empower financial freedom from power structures and provide a means of exchange for future generations."

Apart from RadioDoge, the foundation is also working on various projects centred on making the Dogecoin ecosystem a prepared state for fast "grassroots adoption," particularly in "emerging economies." The Dogecoin Foundation has not yet revealed the timeline for the official launch of RadioDoge.