Many governments are moving cautiously to give CBDC the status of a legal tender. 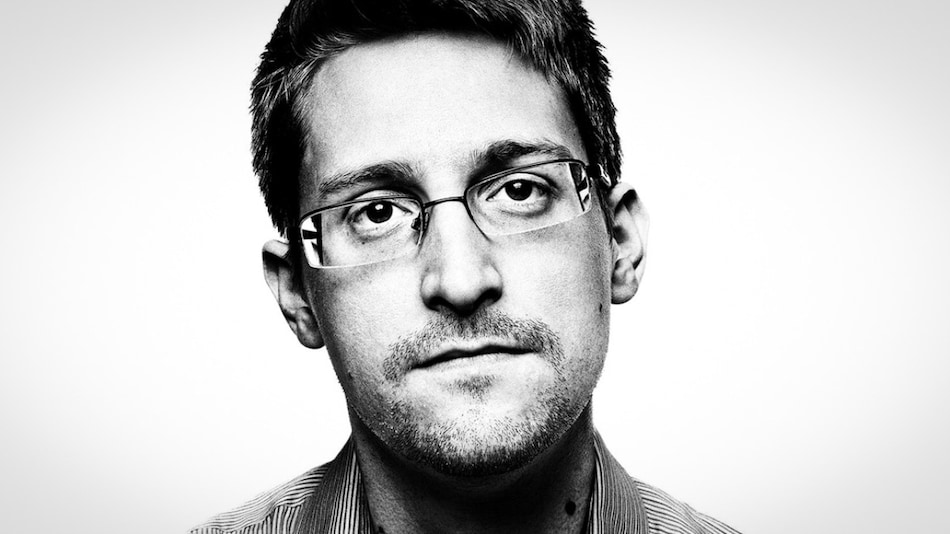 Former NSA consultant and whistleblower Edward Snowden has called Central Bank Digital Currency (CBDC) a “cryptofascist currency” primarily designed to deny people the basic ownership of their money. In a tweet, Snowden said the CBDC will put the State at the centre of every transaction, in disagreement with the founding principles and protocols of the virtual currency. Cryptocurrency was developed as a decentralised currency, free from the control of any single authority. It was designed to remove financial institutions like banks from the process of trading and investment.

While cryptocurrency has made rapid gains this year, some people are still in doubt due to the absence of an underlying asset or government backing. Many governments are moving cautiously to give it the status of a legal tender. They say they are studying the evolving technology and developing their CBDC, which will be backed by a sovereign guarantee.

“A CBDC is a perversion of cryptocurrency, or at least the founding principles and protocols of it—a cryptofascist currency, expressly designed to deny you the basic ownership of your money by installing the State at the center of every transaction,” Snowden said.

A CBDC is a perversion of cryptocurrency, or at least the founding principles and protocols of it—a cryptofascist currency, expressly designed to deny you the basic ownership of your money by installing the State at the center of every transaction. https://t.co/720SYvqzZM

The tweet shared a link to Snowden's newsletter  titled “Your Money and Your Life”, he opined strongly against the potential use cases of CBDCs, including the belief that a CBDC will be the representation of the digital dollar.

“Rather, I will tell you what a CBDC is NOT — it is NOT, as Wikipedia might tell you, a digital dollar. After all, most dollars are already digital, existing not as something folded in your wallet, but as an entry in a bank's database, faithfully requested and rendered beneath the glass of your phone,” he said.

Previously, Snowden, who now resides in Russia after leaking the NSA data to the media and escaping from the US, has criticised as well as appreciated cryptocurrency.