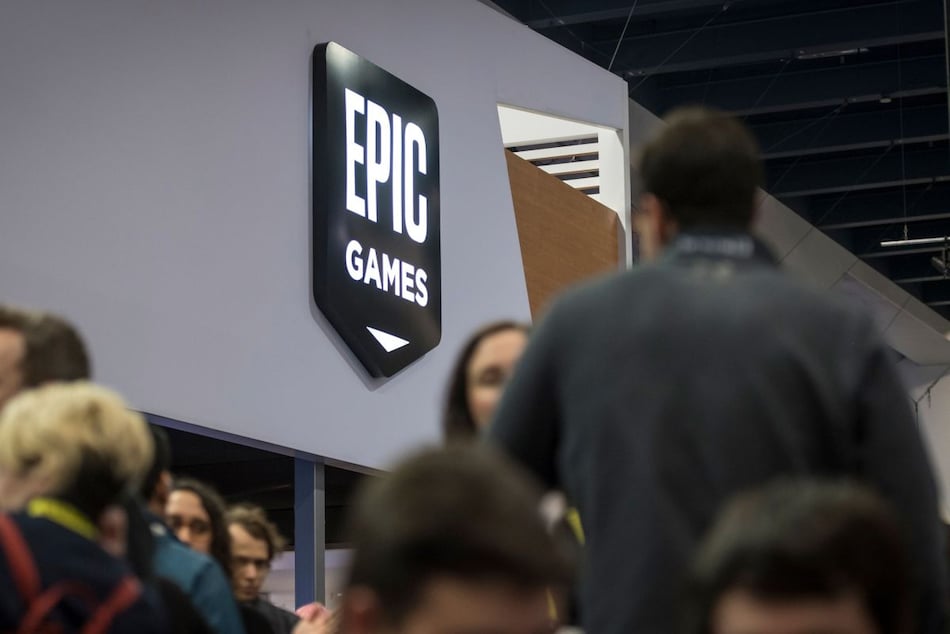 Video game development giant Epic Games, famous for the popular title 'Fortnite', has unveiled its first NFT game on the platform titled ‘Blankos Block Party' powered by Mythical Games. Mythical Games first unleashed Blankos Block Party roughly two years ago with an open beta, and it has since claimed that over one million players have engaged with the title. The title features a set of collectible digital vinyl toys called 'Blankos'. These Blankos are non-fungible tokens that can be purchased, upgraded, appraised, and sold in the game ecosystem.

While Blankos Block Party is a blockchain game with NFTs that represent avatar designs and accessories that can be bought and sold on the game's marketplace, Mythical Games isn't putting the focus on blockchain aspect of the game but rather on its fun factor and ownership economy.

The development arrives just days after Gala Games previously announced that its Western-themed shooter Grit would be the first Web3 game on the platform, however, at the time of writing, that title is yet to be available on the Epic Games store.

According to a DappRadar report in April, blockchain gaming activity grew 2,000 percent in Q1 over the previous year. But it still faces challenges when it comes to mass adoption.

Part of that comes from the reluctance of storefronts to host Web3 games. While Epic's CEO Tim Sweeney has said he is open to Web3 gaming, competitor Valve banned games last year that use blockchain technology on its distribution platform Steam.