Since the attack, the native token of the protocol, “BADGER”, has dropped by 16 percent and is currently trading at $20 (roughly Rs. 1,500). 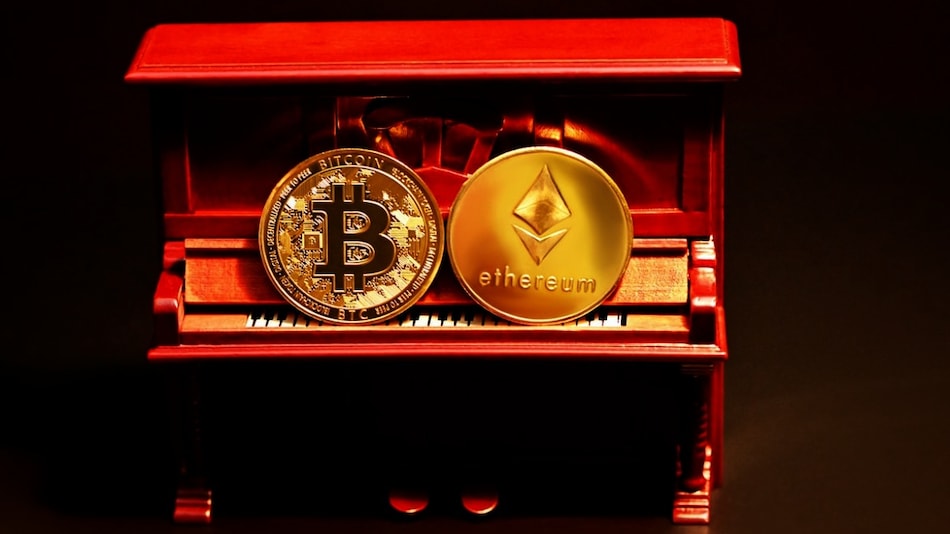 Thanks to a hack attack, decentralised finance (DeFi) protocol Badger DAO has lost $120 million (roughly Rs. 900 crore) worth of Bitcoin and Ethereum. The attack was identified on November 1. While details on the attackers are being investigated, Badger has paused all smart contracts as well as halted asset withdrawal. The company has also officially confirmed the breach. A loophole in the protocol's user interface is being doubted as the entry point for the attackers. The firm has posted some information about the case on Twitter.

“Our investigation is ongoing and we will release further information as soon as possible,” the Badger team wrote in its tweet.

Badger has received reports of unauthorized withdrawals of user funds.

As Badger engineers investigate this, all smart contracts have been paused to prevent further withdrawals.

Our investigation is ongoing and we will release further information as soon as possible.

Since the attack, the native token of the protocol, “BADGER”, has slumped by 16 percent and is currently trading at $20 (roughly Rs. 1,500) as per CoinMarketCap.

Badger decentralised autonomous organisation (DAO) enables Bitcoin to be used as collateral across DeFi applications that provide an autonomous and decentralised option for financial services that are otherwise bank-regulated.

“Badger has retained data forensics experts Chainalysis to explore the full scale of the incident and authorities in both the US and Canada have been informed and Badger is cooperating fully with external investigations as well as proceeding with its own,” the company has said.

In November, US' Federal Bureau of Investigation (FBI) said that cyber scammers are making innocent people use physical cryptocurrency ATMs and digital QR Codes to complete malicious transactions and dupe them off assets.