Over 7 Percent Indians Owned Digital Currency in Form of Cryptocurrency in 2021: UNCTAD

The use of cryptocurrencies has increased exponentially during the COVID-19 pandemic, says UNCTAD. 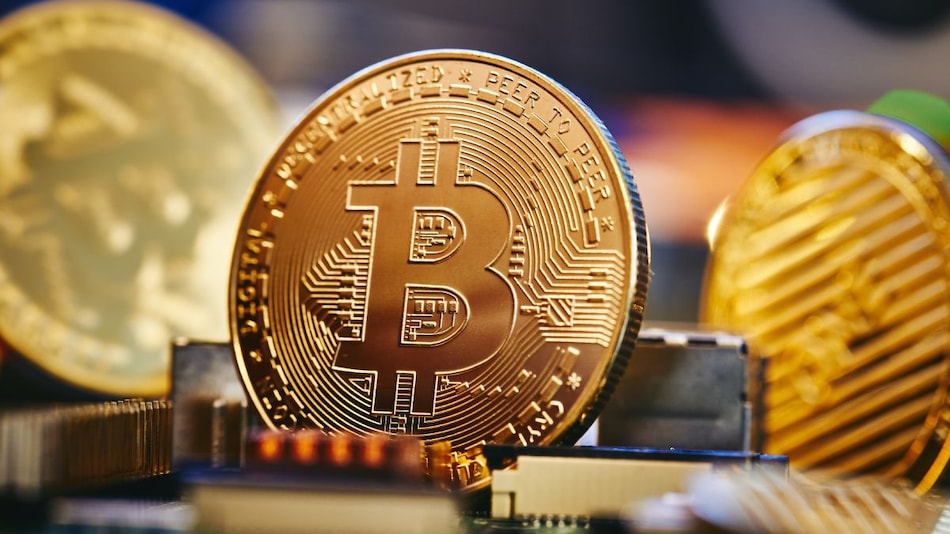 Over seven per cent of Indians owned digital currency in the form of cryptocurrency in 2021, according to the United Nations trade and development body UNCTAD, which said the use of cryptocurrencies globally, including the developing countries, has increased exponentially during the COVID-19 pandemic. The UN body released data on the share of the population in the top 20 economies that owned digital currencies in 2021. Ukraine topped the list with 12.7 percent of its population holding such currencies.

India found itself at the seventh spot.

While these private digital currencies have rewarded some, and facilitated remittances, they are an unstable financial asset that can also bring social risks and costs, the UN agency said.

The agency recently examined the reasons for the rapid uptake of cryptocurrencies in developing countries, including the facilitation of remittances among others.

While cryptocurrencies can facilitate remittances, they may also enable tax evasion and avoidance through illicit flows, just as if to a tax haven where ownership is not easily identifiable.

"Recent digital currency shocks in the market suggest that there are privacy risks to holding crypto, but if the central bank steps in to protect financial stability, then the problem becomes a public one," it said.

It is important to note that the price of Bitcoin has dropped sharply from its all-time high over the past several months, turning investors poorer. Most other prominent crypto-assets too have experienced steeper declines recently.

It added if cryptocurrencies become a widespread means of payment and even replace domestic currencies unofficially would jeopardize the monetary sovereignty of countries.

"In developing countries with unmet demand for reserve currencies, stablecoins pose particular risks. For some of these reasons, the International Monetary Fund has expressed the view that cryptocurrencies pose risks as legal tender."

Besides, it sought restrictions in advertisements related to cryptocurrencies, agreement on implementation of global tax coordination regarding cryptocurrency tax, regulation and information sharing.

Crypto trade assumes relevance as various financial institutions and central banks also have been flagging concerns about the financial risks attached to the virtual currency trade, including cryptocurrency. This form of currency can potentially be used for various anti-social activities.

Reserve Bank of India Governor Shaktikanta Das recently said that cryptocurrencies are a clear danger and anything that derives value based on make-believe, without any underlying, is just speculation under a sophisticated name.

The nature and scale of crypto markets are evolving rapidly and if the current trends continue, they will pose risks to financial stability, European Central Bank had stated earlier.

The Financial Stability Board, an international body that monitors and makes recommendations about the global financial system, will report to the G20 finance ministers and central bank governors in October on regulatory and supervisory aspects of stablecoins and other crypto-assets. It is working to ensure that crypto-assets are subject to robust regulation and supervision.

"Crypto-assets, including so-called stablecoins, are fast-evolving. The recent turmoil in crypto-asset markets highlights their intrinsic volatility, structural vulnerabilities and the issue of their increasing interconnectedness with the traditional financial system," the Financial Stability Board had said.