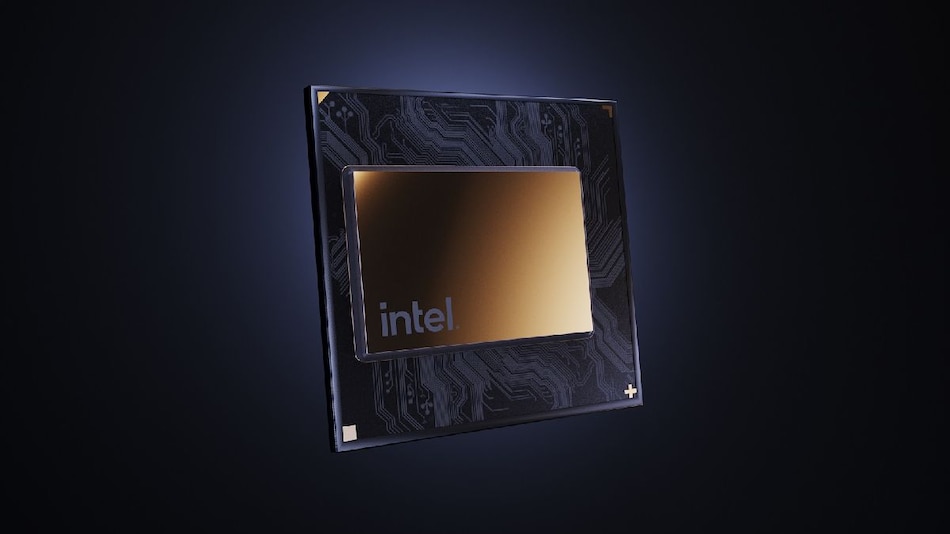 Intel has released details of its new mining chip

Intel had been preparing to present its first Bitcoin mining ASIC at ISSCC 2022 and as the event got underway on February 20, Intel has revealed more details of the Bonanza Mine ASIC, as well as its Bonanza Mine System — a self-contained computer, which features 300 Bonanza Mine ASICs to deliver 40 terahashes per second (THash/s) of performance while consuming 3,600W of power. The chipmaker's presentation was dedicated to the first-generation ASIC Bonanza Mine codenamed BMZ1, as well as a system based on them, however, the company is already set to ship a second-generation product to clients, details of which are yet to be revealed by Intel.

While that sounds like a barrage of numbers for non-miners, it is worth noting that Intel's performance numbers for the BMZ1 don't quite match up to the competition from the likes of Bitmain, as noted by CryptoAge. But as mentioned, the company has already begun shipping a second-generation product codenamed BMZ2 to its clients.

As per a CoinTelegraph report, Bonanza Mine System incorporates four hash boards, an Intel FPGA control unit, four fans, and a programmable power supply. An FPGA is a “field programmable” integrated circuit that provides customers with the ability to reconfigure the hardware to meet specific use case requirements — in this case, Bitcoin mining — after the manufacturing process.

Intel's patent for “high-performance Bitcoin mining” was filed in November 2018, and it proposed a 15 percent reduction in overall power consumption. At the time, Intel executives expressed confidence in competing against established companies such as Bitmain, MicroBT, and Nvidia.

Intel's new mining chips, the BMZ2, will be available later this year with US electric power company GRIID Infrastructure, crypto mining firm Argo Blockchain, and Jack Dorsey-led Block among the first clients in line to receive the first batch of mining chips.

Now, going by information that's been revealed by Intel so far, the second-generation BTC miner will be able to deliver a balanced performance of 40.4THash/s by drawing 2,293W of power – registering a low power consumption of 56.97 joules per THash. When compared to Bitmain hardware, the Antminer S19j ASIC Bitcoin Miner consumes 3,100W to deliver up to 90THash/s at room temperature, resulting in an efficiency of 34.5 joules per THash.

As highlighted by a Tom's Hardware report, Bitcoin mining company GRIID's supply agreement with Intel features a host of redactions to protect sensitive information, but still reveals references to Intel's Reference Design Materials which are essentially documents that are meant for customers to use as guidance when integrating the Bonanza Mine chips into their own custom systems.

This implies that Intel will supply the silicon to some of its customers, who will then create their own systems. This also bodes well with Jack Dorsey's plans for Block, which he says will create a "Bitcoin mining system based on custom silicon and open source for individuals and businesses worldwide."