A lawsuit claims that investors who put their money in the promoted EMAX cryptocurrency lost their capital at inflated prices later. 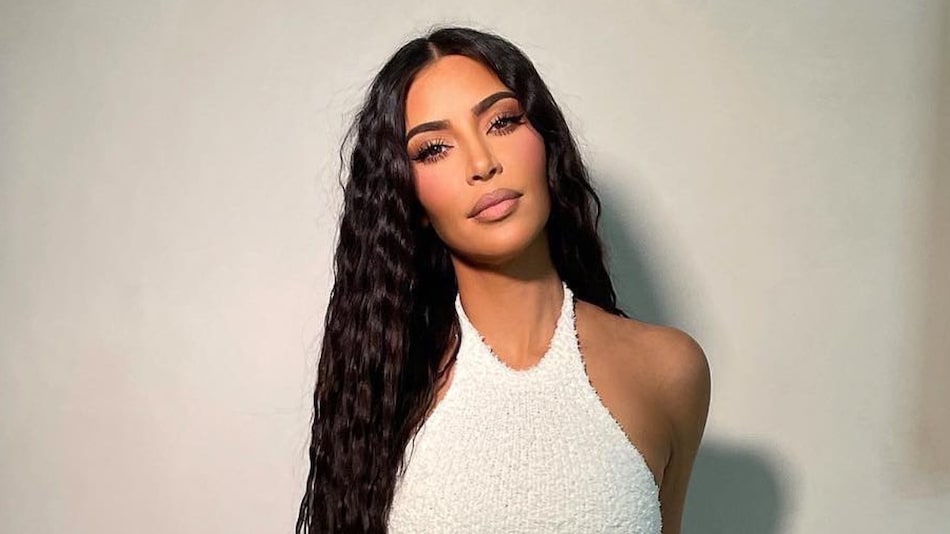 As part of a class action lawsuit filed recently in California, US, several high-profile celebrities are now facing a legal investigation. Reality TV star Kim Kardashian, American boxer Floyd Mayweather, and NBA player Paul Pierce, among others, have been sued for allegedly participating in an organised pump-and-dump scheme focused around a cryptocurrency called EthereumMax (EMAX). The lawsuit claims that investors who put their money in this cryptocurrency eventually lost their capital at inflated prices later.

The charges levied against the celebrities include violations of US state consumer protection laws, common law over aiding and abetting as well as unjust enrichment. The investigation will trace the participation of the named celebrities in promoting worthless cryptocurrency tokens.

“The Company's executives, collaborating with several celebrity promoters, (a) made false or misleading statements to investors about EthereumMax through social media advertisements and other promotional activities and (b) disguised their control over EthereumMax and a significant percent of the EMAX tokens that were available for public trading during the relevant period,” the complaint reads.

In June 2021, Kardashian posted about EMAX on her Instagram handle which is followed by over 270 million users. The Instagram Story showed the content for 24 hours before it disappeared.

“Are you guys into crypto???? This is not financial advise but sharing what my friends just told me about the EthereumMax token! A few minutes ago Ethereum Max burned 400 trillion tokens – literally 50 percent of their admin wallet giving back to the entire EMAX community,” Kardashian's post read, a screenshot of which has been submitted in the lawsuit.

The reality TV star had also added a swipe-up option to her post that could redirect interested people to “join the EMAX community.”

This post appears to have had shot up the value of the EMAX token by over 1,370 percent.

“@ESPN I don't need you. I got @ethereum_max . I made more money with this crypto in the past month than I did with y'all in a year,” Pierce had tweeted, along with a link for users to check out the token.

.@espn I don't need you. I got @ethereum_max I made more money with this crypto in the past month then I did with y'all in a year. TRUTH shall set u Free :zany_face::zany_face: my own Bosshttps://t.co/3irnuWYve3 check it out for yourself

On the same day, EthereumMax issued a press release announcing that it was “now the exclusive cryptocurrency accepted for online ticket purchasing for the highly anticipated Floyd Mayweather vs. Logan Paul Pay-Per-View event,” the complaint reveals.

As of now, none of the accused have commented on the allegations.

Meanwhile, the group of investors who filed the suit seek monetary relief for the damages as a result of the alleged scheme.