The collapse of Terra has hastened calls for stiffer government oversight on the crypto sector in South Korea. 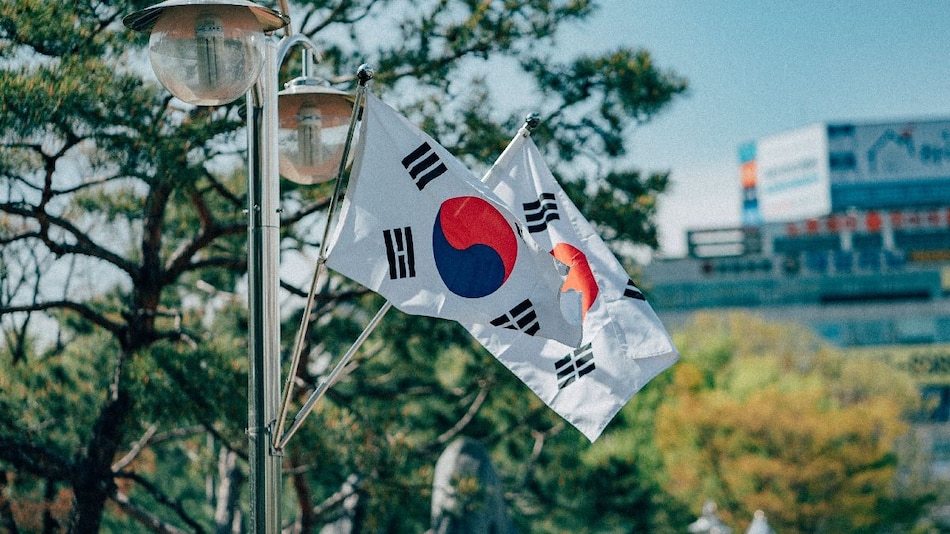 The recent Terra UST/LUNA collapse has given rise to several calls for government regulation in the crypto space and South Korea's Financial Supervisory Service (FSS) — the country's integrated financial regulator that examines and supervises financial institutions, has decided to take on the mantle of analysing the risk characteristics of domestic virtual assets as a way to manage risks in the virtual asset market. In order to analyse the risk characteristics of domestic virtual assets, the FSS plans to entrust research services to institutions with public trust to begin with.

The government's decision to delegate the FSS as the body incharge of virtual assets arrives after months of deliberation on who should take on the task of oversight the industry, as per a Korea Herald report. Moving forward, the FSS will oversee the previously introduced measures including the act on 'Reporting and Using Specified Financial Transaction Information', which imposes restrictions on cryptocurrency exchanges.

Amid signs that Terraform Labs co-founder Do Kwon was facing legal trouble in South Korea, the country's ruling party has also recently announced that it would launch a new Digital Asset Committee within the early stages of June, according to local news outlet NewsPim.

According to the local report, the committee will serve as a watchdog over the crypto industry and will be responsible for policy preparation and supervision, up until the forthcoming 'Framework Act for Digital Assets' is enacted and a formal government entity devoted to crypto is established.

The committee will serve under the FSS in an attempt by the South Korean government to enhance policy effectiveness by streamlining oversight efforts on crypto.

The government in an announcement also recently reaffirmed its plan to charge and demand a 20 percent income tax on gains from cryptocurrency transactions from next year. Those who earned more than 25 million won ($22,400 or roughly Rs. 17.4 lakh) or more during 2022 will be subject to the income tax.

The government also decided to prevent cryptocurrency operators from being able to engage in transactions or brokerage services themselves in an effort to enhance transparent operation of cryptocurrency exchanges.