Wozniak says he finds the anonymity of the crypto sector a bit troubling. 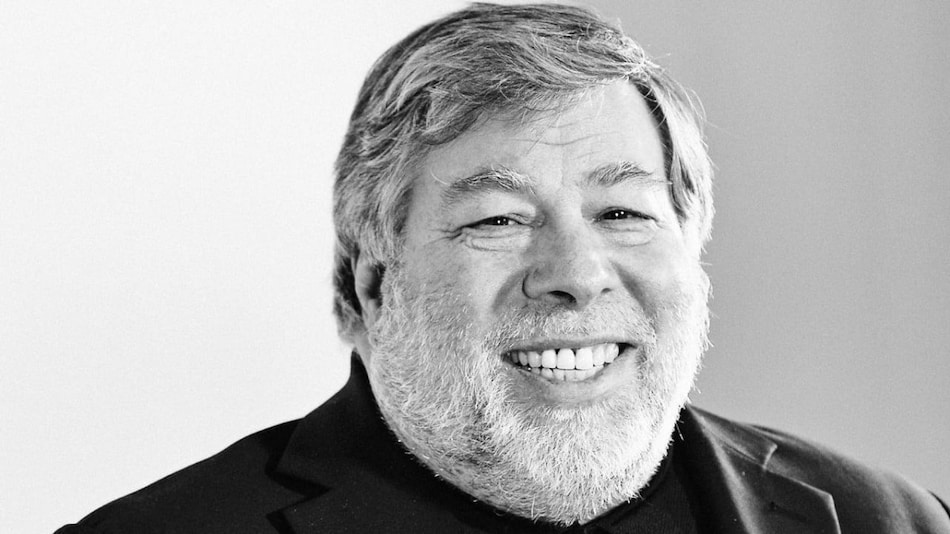 Apple co-founder Steve Wozniak has stated in an interview that although he sees a lot of promise in crypto and its applications, its hard-to-trace nature could be a detriment to global adoption. Wozniak, who recently co-founded a blockchain company of his own in Efforce, is of the opinion that cryptocurrencies have "very promising prospects" thanks to the benefits of blockchain technology but believes every transaction should be transparent and traceable and that the 'untraceable' nature of crypto is what needs a workaround.

"I am in that camp that crypto will be used effectively. We just have so many digital ways to pay for things now, even just to transfer money to people," stated Wozniak during an interview with Yahoo Finance. "And [with] crypto, it's hard to trace back to who's doing what. It's possible though,” he added.

Wozniak, in the very same interview, also mentions that Bitcoin, the world's largest cryptocurrency by market capitalisation, is "just mathematically pure" and impossible to copy. Comparing it with the US dollar, he said the governments get power from the transactions that pass through them for observation and taxation.

The programmer behind the first Apple computer said there's some anonymity about Bitcoin and other crypto coins, but they are not controlled by a single entity as the US dollar. "Bitcoin doesn't even have a creator that we know of, it isn't run by some company, it's just mathematically pure, and I believe nature over humans always," he added.

Reiterating how that very anonymous nature could hurt its prospects, he added, "You should be able to stand up and say I did this transaction."

Efforce, Wozniak's blockchain -based energy-efficiency project, was launched back in December 2020 allows contributors to fund efficiency improvement projects by investing in a WOZX token and get repaid in tokens representing the energy savings achieved.