Wozniak is concerned that the number of crypto projects emerging every day could deduct the credibility of the crypto sector. 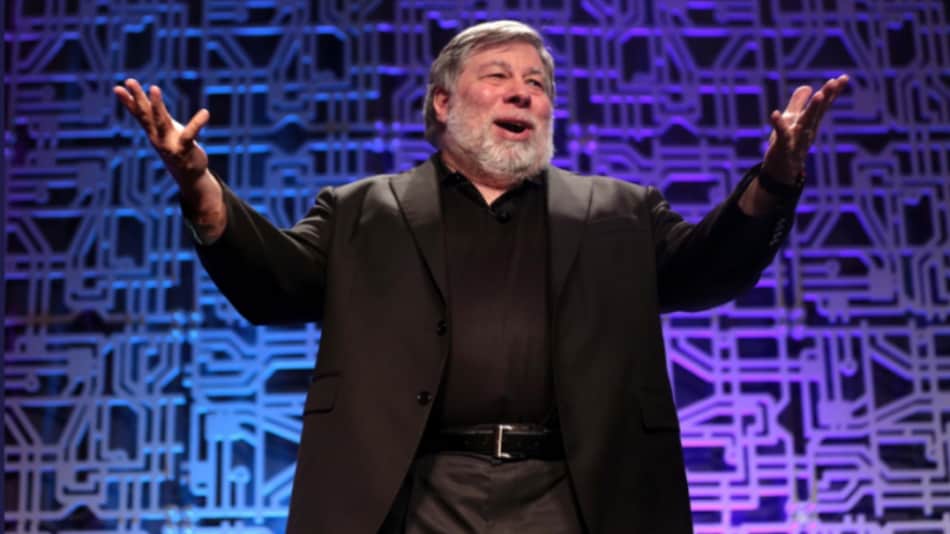 Steve Wozniak, 71, founded his own blockchain startup ‘Efforce’ in 2021

Steve Wozniak has appreciated Bitcoin, the oldest cryptocurrency in existence, calling it “pure gold mathematics”. The co-founder of Apple, reiterated his support for Bitcoin while speaking in an interview with Business Insider. Founded in 2009, Bitcoin is currently the most valued cryptocurrency, trading at around $40,000 (roughly Rs. 30.5 lakh) on Monday. Its total market capitalisation is over $724 billion (roughly Rs. 55,76,734 crore). Wozniak's view on Bitcoin however, differs from his opinion on the overall crypto sector.

The renowned electronics engineer believes that the sheer number of cryptocurrencies cropping up every day takes the credibility quotient away from the sector.

Wozniak is concerned that many crypto projects are ‘rip-offs'.

“There are so many cryptocurrencies that come out now; everybody has a way to create a new one, and you have a celebrity star with it. It seems like they're just collecting a bunch of money from people who want to invest at the very earliest stage, when it's worth pennies,” U.Today quoted the 71-year-old computer programmer as saying.

This is not the first time, that Wozniak has spoken in favour of the crypto sector.

In November last year, Wozniak had said that the 'untraceable' nature of crypto is what needs a workaround.

At the time, the Apple co-founder had said that the Bitcoin is so mathematically pure that it cannot be copied.

Wozniak, has also co-founded an ‘energy efficient' blockchain company of his own called Efforce in 2021.

It is also not new, that Bitcoin has been compared to gold as an asset.

Business tycoon Mark Cuban has gone ahead to call Bitcoin better than gold.