Triller and its subsidiaries plan to host 2,000 events in the next year, a majority of which will happen in the real world and in Metaverz. 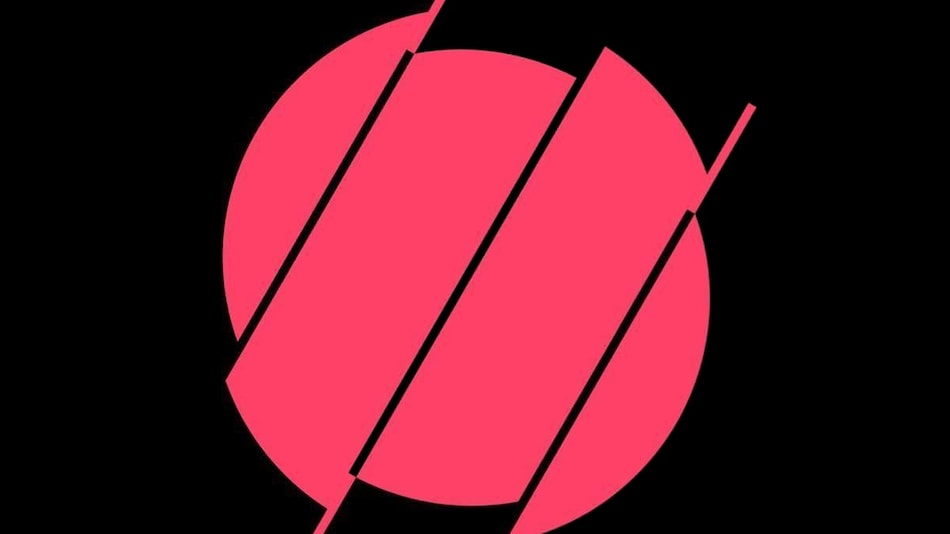 Metaverz is accessible via any Internet-connected device, through a browser

Short-video platform Triller is the latest company to stake its claim in the metaverse with the launch Monday of a new platform called Metaverz.

Triller said its Metaverz provides virtual spaces where users can gather to watch live music and sporting events, such as Bare Knuckle Fighting Championship or the Triller Fight Club, and interact with artists and other fans.

Its first event takes place on October 22 with DJ Sam Feldt performing an electronic set from the Netherlands, then dropping into Metaverz's virtual nightclub as an avatar to mingle with guests. The virtual performance is one of 2,000 events Triller and its subsidiaries plan to host in the next year, a majority of which will happen in the real world and in Metaverz.

"We're carefully curating all our events and experiences so people understand what they're doing," Christopher Taurosa, head of Metaverz. "It's not like you walk around aimlessly ... You get to engage around an event."

Triller's Metaverz will compete with deeper-resourced rivals like Meta Platforms, which has spent billions of dollars to create an immersive digital environment where people would socialise, play games and work. Its flagship game, Horizon Worlds, has struggled to gain a firm footing, attracting just 200,000 users, according to documents obtained by the Wall Street Journal.

In a preview, Triller showed off virtual environments the company spent the last two-plus years building, including a sports arena, beach houses surrounded by rippling water and palm trees and a nightclub with projection screens, laser lights and marble floors. Clusters of seating areas provide places for users to talk with one another, either as avatars or via livestreamed video that appears in a dialogue box on the screen.

The Metaverz is accessible via any Internet-connected device, through a browser.

The company is working with Epik to create games within its Metaverz. Players can earn digital currency, dubbed Illr Bucks, that can used to buy virtual apparel, customize their avatars, or purchase tickets to events hosted by Triller or its creators.

The Triller video sharing app launched in its current form in October 2019, and has looked to take on larger rival TikTok. The company added fresh content and features to the platform with the acquisitions of live-streaming music platform Verzuz, founded by Grammy-winning producers Swizz Beatz and Timbaland, combat sports brands Bare Knuckle Fighting and Fite.tv, and Fangage, Julius and Amplify.ai, whose technologies help creators connect with and monetize their fan base.

Triller CEO Mahi de Silva said the company is losing money, but expects to cross into profitability by 2023.

It has run afoul of one of the world's largest music companies, Sony Music Entertainment, which filed a lawsuit against Triller in August in federal district court in New York, seeking millions of dollars in damages after the video-sharing app allegedly stopped paying licensing fees in March 22. De Silva described the lawsuit as a tactic in license negotiations.

The Washington Post also reported this summer that Black influencers, who had been recruited to the platform a year ago with promises of $4,000 (roughly Rs. 3,28,585) per month, say those payments have been erratic -- and in some cases, nonexistent.

"We did have a few hiccups in the beginning of the year," de Silva said. "But we are 100 percent up to date."