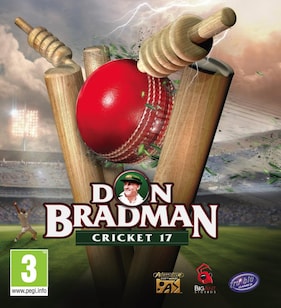 There's a serious dearth of good cricket games for PC and consoles. Since cricket virtually doesn't exist in the US, the number of people who'd pay for a high-quality AAA cricket game is a lot lower than those interested in games based on ice hockey, basketball, or football. Markets such as India have a large number of potential players but not enough who own consoles or PCs.